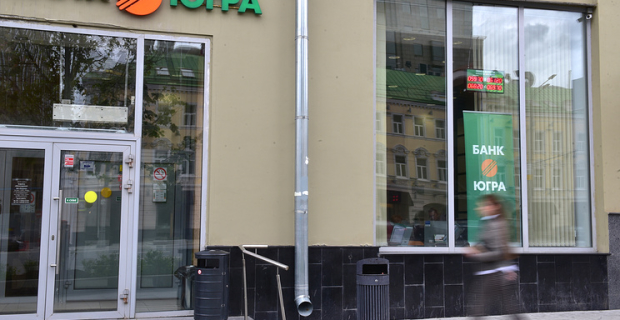 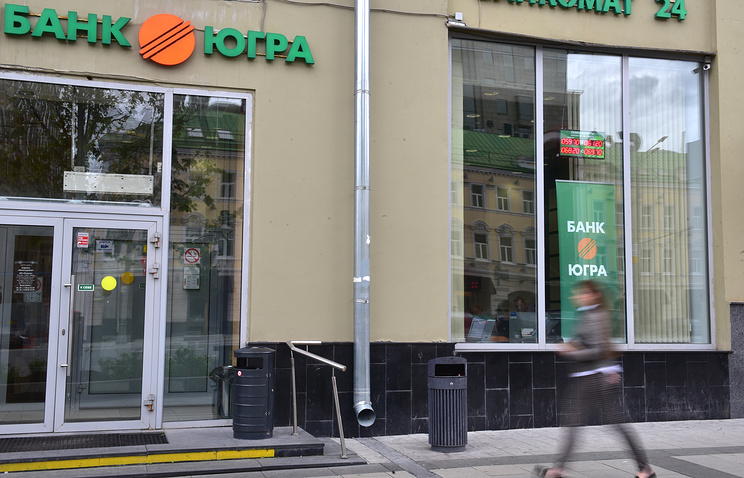 MOSCOW, July 10. /TASS/. The volume of deposits in the Bank “Ugra”, in which the Central Bank imposed a moratorium on satisfaction of creditors ‘ claims is approximately 181,5 billion rubles the amount of insurance liability of the Agency for Deposit insurance (DIA) to depositors of the credit institution is estimated at 169,2 billion rubles, told TASS Agency.

“Finally, the volume and structure of deposits will be established within the formation of the interim administration of the Bank’s register of liabilities to depositors,” – said the Agency.

In addition, the DIA estimated the volume of deposits in the Bank “Prime credit” and Steel-Bank, which the Central Bank revoked the license. In particular, the “Premier loan” was deposited the amount of 1.5 billion rubles., in Steel-Bank – by 124,6 mln. the amount of the insurance liability, the Agency will be 1.23% 115,6 million rubles.respectively.

Thus, the total liability of ASV on insurance cases, occurred on 10 July, may exceed 170,54 billion.

As previously reported, the regulator 10 Jul introduced in the Bank “Ugra” a moratorium on satisfaction of creditors for a period of three months and for six months was assigned to the DIA the functions of the provisional administration to manage the Bank. On such measures, the Central Bank has gone due to the unstable financial situation of the Bank.

License “Premier credit” and Steel-Bank, the Central Bank revoked in connection with a high-risk policy for credit institutions. According to statements by total assets of the “Premier loan” as of June 1, 369 took place in the Russian banking system, Steel Bank – 527 place.