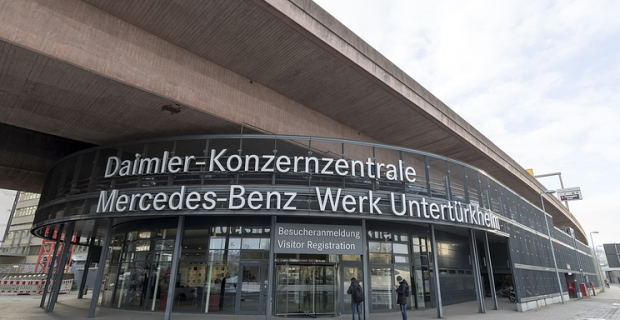 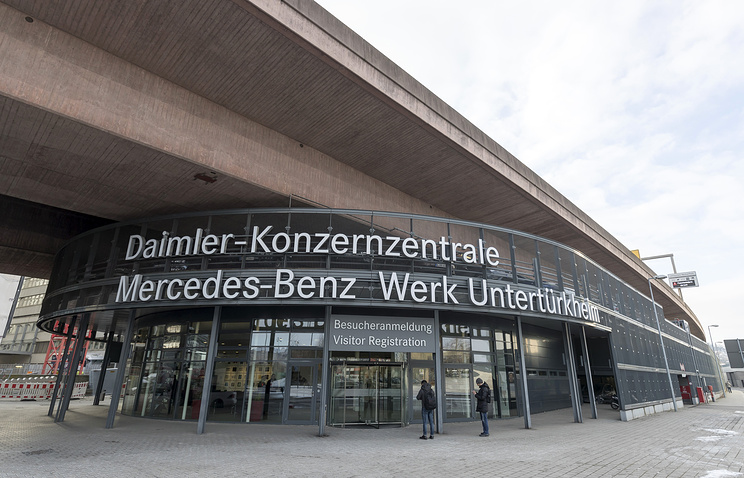 BERLIN, July 12. /TASS/. German concern Daimler for the past eight years – in the period from 2008 to 2016. – sold in Europe and the United States vehicles with unacceptably high emissions of harmful substances into the atmosphere. On Wednesday reported by the newspaper Suddeutsche Zeitung citing the decision to conduct searches of the district court in Stuttgart.

According to the publication, violations can reach the order of 1 million passenger cars and small vans sold in Europe and the United States. They are diesel engines OM642 and OM651, which, according to the Prosecutor’s office of Stuttgart, was used a mechanism that lowered the actual emission values. The judgment States that Daimler thus has violated the regulations of the competent authorities, including the Federal road Agency (KBA).

Earlier in the center of a major scandal associated with the emissions from vehicles equipped with diesel engines, was the Volkswagen.