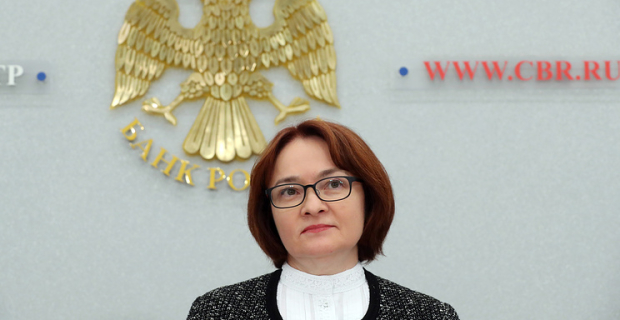 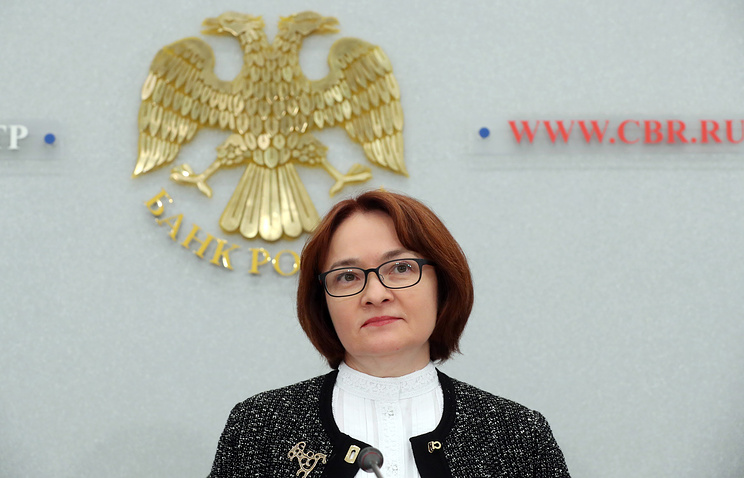 SAINT PETERSBURG, July 13. /TASS/. The profit of the banking sector of the Russian Federation in the first half of 2017 reached 770 billion rubles, which is two times higher than in the same period last year. This was stated by the head of the Central Bank Elvira Nabiullina, speaking at the International financial Congress.

According to her, these trends indicate that the banking system recovers and lending increases.

Thus, the RF Central Bank has successfully pursued a rehabilitation of the banking system and almost got rid of the leading illegal business and chronically unstable banks. “We pretty much got rid of the banks, whose business was built on illegal operations, and many chronically unstable banks,” – said Nabiullina. For this, she said, the regulator had to wean bankers to use the tools with which they concealed the real situation in the Bank and assets were taken, is the creation of fictitious assets through lending and technical borrowers, securities that were stored in unreliable depositories abroad, the withdrawal of funds through lending to non-residents.

During the recovery of the banking sector to the Central Bank task is not only to revoke the licenses. “We are ready from a legal point of view and from the point of view of organization of work to use the new resolution mechanism. As the cleansing market and early detection of problems in banks we hope there will be more occasions when it would be appropriate to try to restore the solvency of the Bank, and not to revoke his license,” – said Nabiullina.

At the moment the primary task of the Central Bank of the Russian Federation in the field of banking is the lending limit of Bank owners, since it is dangerous for two reasons. “First: the Bank will overlook your own company’s risk, which the credit is issued. Second, if the project owner really have difficulty, the latter of whom he, as practice shows, will return the money, is affiliate Bank”, – said Nabiullina. Restricting the financing of projects owners – the ratio of H25 (only allows 20% of the Bank’s capital to direct the loans to related parties – approx. TASS), was introduced in this year, but is still applied in a privileged mode.

In addition, the agenda of the Bank of Russia’s task is to achieve the right to limit the operations of banks with deposits to avoid the withdrawal of assets. According to Nabiullina, the problem occurs when on the eve of the collapse of the mortgage through mass transfers assets, but today the regulator has the right to limit or prohibit only banking and not transaction with mortgages or other assets. Often banks give mortgage loans to bankrupt enterprises from considering collateral as a source of repayment that is fundamentally wrong. According to the head of the Central Bank, the source of repayment must be the operating profit of the borrower and not the collateral, otherwise the banking system can turn into a big pawn shop.