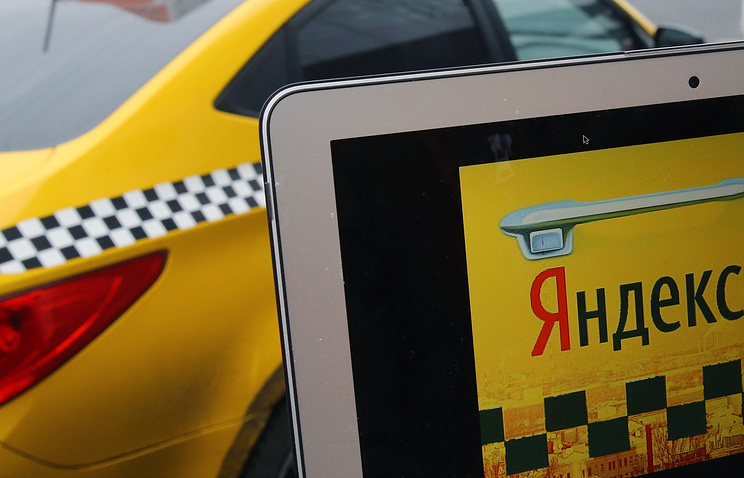 As they say in the joint message of “Yandex” and Uber, the partners create a new company, which will start service on the service UberEats in these mills.

The new company will be headed by current CEO of “Yandex.Taxi” Tigran Khudaverdyan. According to him, the partnership with Uber will help also to expand the geography of business. “Our companies provide a total of more than 35 million trips per month, and their number has grown by 400% year-on-year,” he said. As of June, the new platform brings together services in 127 cities in 6 countries, and the total cost of travel per month is 7.9 billion rubles, said khudaverdyan.

Assessment of VTB Capital, the total cost of travel legal carriers in Russia to 2016 amounted to 501 billion rubles. “Thus, the share of the incorporated company in Russia to 2016 would be about 5-6% for this indicator,” – said khudaverdyan.

In all countries where they work “Yandex.Taxi” Uber, to be “roaming”, he said. “For example, on arriving in London or Bangkok, you will be able from the app “Yandex.Taxi to” order Uber, and tourists from Paris – book “Yandex.Taxi” Uber” – said khudaverdyan.
“We will also continue development of a technology for an unmanned vehicle, the first success of which was published a few weeks ago. We have many years experience of our engineers, their knowledge in computer vision, pattern recognition and machine learning”, – said the General Director “Yandex.Taxi”.

“This Association will benefit not only both companies, but most importantly – users, drivers and cities”, – noted in turn the head of Uber in Europe, middle East and Africa Pierre-Dimitri Gore-Coty. He added that this deal will help Uber “in the further development of a sustainable international business.”

In turn, the Chairman of the public Council for the development of taxi Irina Zaripova said that the merger will increase the number of orders and the volume of trips for the taxis, which previously worked only with one of the aggregators, but also facilitate the access of taxis to the greater number of passengers.

“On the other hand, I do not think that the tariff policy services will change – the new structure there is a large number of competitors, such as Fasten, RuTaxi, “Maxim” and Gett, occupying a large market share. Any decisions of the combined company, leading to increase of tariffs for taxis, will only lead to the overflow of partners and drivers to the companies-competitors, which will have a negative impact on the quality of service. Hardly “Yandex” and Uber do not understand,” she told reporters.