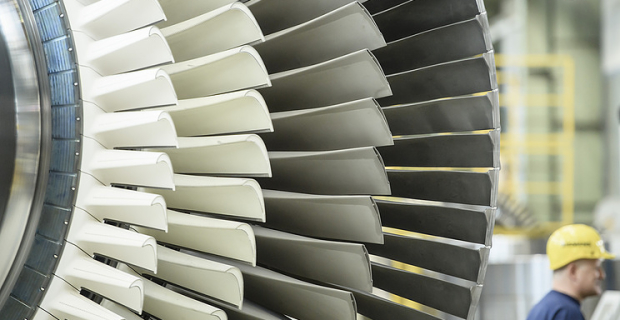 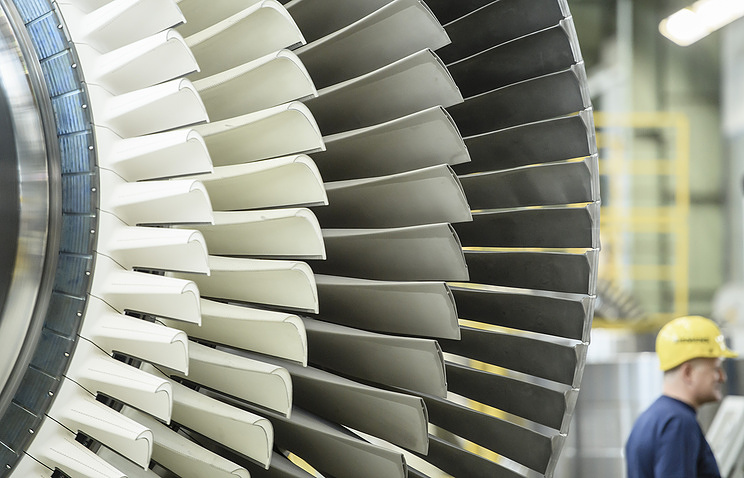 TASS, July 13. Two new gas turbines, similar to those produces by the German company Siemens, was delivered to the Crimea. On it informs Agency Reuters.

His correspondents claim to have seen in the port of Feodosiya of the turbine, whose “shape and size consistent with the images of the turbines from Siemens, which can be found in the public domain”. Reuters journalists, in particular, report that turbine was a “four objects of cylindrical shape several meters in length, covered with blue and grey canvas”.

On Tuesday it became known that Siemens has filed a lawsuit against the company “Technopromexport” (TPE) for the supply of the Crimea gas turbine plants. The concern previously noted that on the Peninsula were displaced at least two of the four gas turbines that were set for the project in Taman.