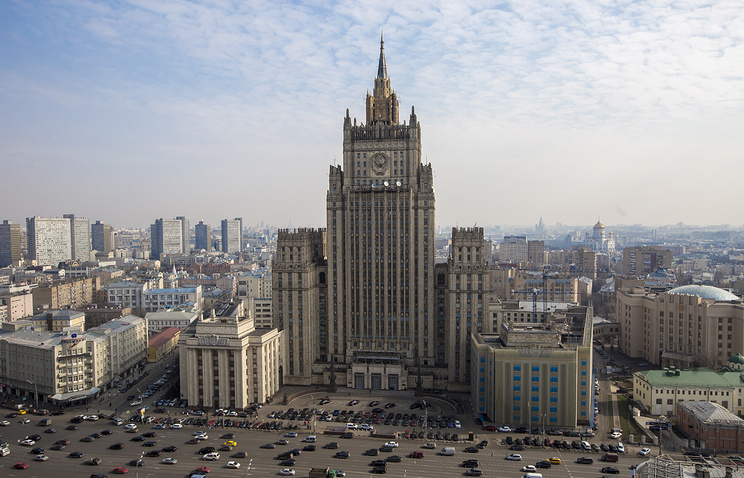 MOSCOW, July 12. /TASS/. The Russian foreign Ministry considers the decision of the European court of human rights (ECHR) in the case of “Bayev, Kiselev, Alekseyev V. Russia” as an example of politicized complaints against Russia.

“We believe that the decision of the ECHR in the case “Bayev, Kiselev, Alekseyev V. Russia” is another example of a politicized approach to dealing with complaints against our country in violation of the principles of subsidiary, i.e. the subsidiary role of the ECtHR and the margin of appreciation of States parties in the application of the provisions of the Convention on the protection of human rights and fundamental freedoms”, – is spoken in published on Wednesday a message to us.

The ECHR did not try to find a balance between freedom of expression and the right to respect of private life of minors and did not take into account the right of parents to educate their children in conformity with their religious and philosophical beliefs, according to the Ministry.

Adopted by the Russian Federation laws ban the propaganda among minors of nontraditional sexual relations did not include a General ban or censure the relevant relations. “This legislation is aimed solely at protecting the moral and spiritual development of children, do not contain signs of discrimination and its meaning do not allow redundant actions of authorities”, – said the Agency.

The foreign Ministry recalled that the ruling of the ECHR in the case “Bayev and others V Russia”, in which the court upheld the applicants ‘ complaint on the ban on public statements concerning the identity, rights and social status of sexual minorities, is not final and will be appealed by Russia to the Grand chamber of the ECHR, as previously stated, the Ministry of justice of the Russian Federation.