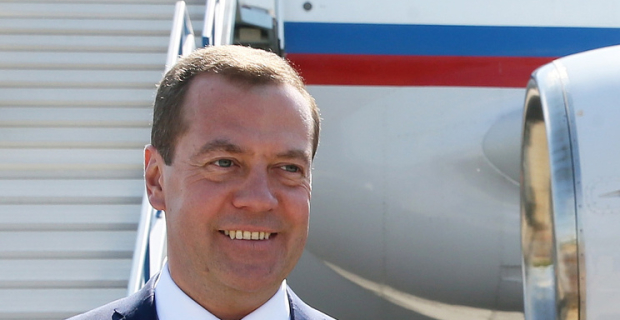 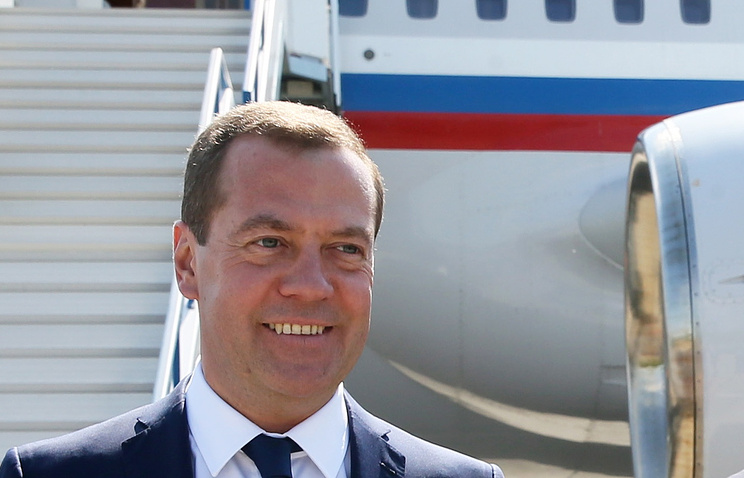 MOSCOW, July 13. /TASS/. The Prime Minister of the Russian Federation Dmitry Medvedev actively drive the subjects of the Russian Federation, which in September ahead of regional elections. Soon the head of government and Chairman of the “United Russia” will visit three of the region. About this informed the press-Secretary of Medvedev Natalya Timakova, commenting on the publication “Vedomosti” that the alleged head of the Cabinet has reduced trips in the electoral regions because of the lower rating level.

According to her, contained in the article is absolutely untrue. “Medvedev as the party’s Chairman takes an active part in the campaign in those regions in which it goes. Currently in its schedule the five regions to visit, in two of them he already had three going,” said Timakova. As recalled by the press Secretary, Medvedev visited Omsk region and North Ossetia; the planned trip to Veliky Novgorod, Krasnodar (July 24) and Udmurtia.

According to her, the next three trips are low, there is a possibility of visiting other regions. In addition, she continued, the Prime Minister for the past four months has met with eight governors “election” regions.

“The decision to travel to a region taken together with the leadership of the party and with the presidential administration of the Russian Federation, because in some of these regions drives the President”, – said Timakova. She also called the incorrect comparison “statements” of the situation with last year’s schedule of trips of the Prime Minister, Recalling that in 2016, was the Federal election campaign, and “the final result was very good.”

“The newspaper did not bother to scrutinize the website of the Prime Minister, which reflects his trip and the meeting with the governors”, she added.