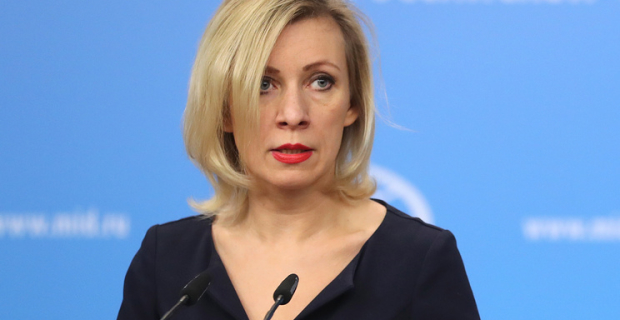 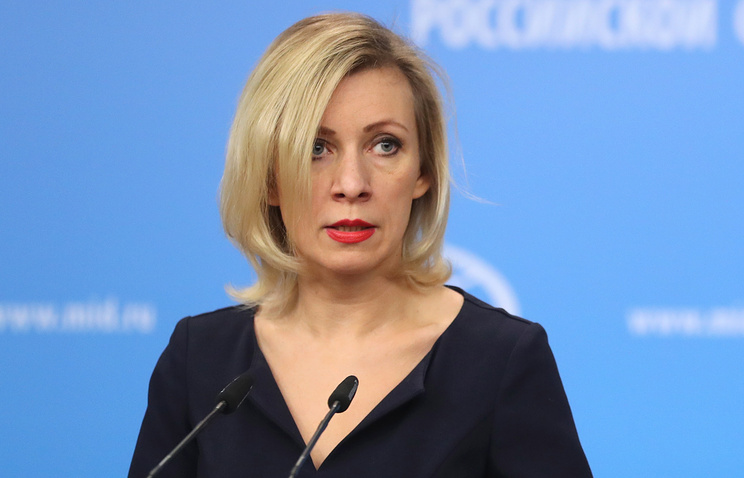 “Don’t stay indifferent, this is a historical perversion, deliberately disseminated NATO to undermine the outcome of Nuremberg, you need to stop! If today Bandera – the hero and the “Forest brothers” partisans, which saved the Baltic, then what will happen tomorrow?” – Zakharov wrote on his page in Facebook.

Foreign Ministry spokesman reminded that the “forest brothers” – the organization, which included including SS officers, as a result of its acts of sabotage killed thousands of civilians. Zakharova said that the organization until the mid-1950s years were Western intelligence agencies, NATO known. “There are declassified, though podredaktirovat materials CIA on this subject”, she added.

On Wednesday, NATO posted a video about the so-called forest brothers, fought against Soviet power in the Baltic States in the 1940-50-ies, describing them as fighters against the “Soviet invaders”. The video tells the story of approximately 50 thousand inhabitants of the Baltic republics, which led the armed struggle against Soviet power after the Second world war.