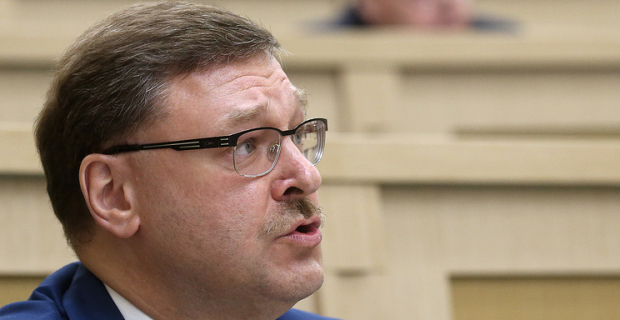 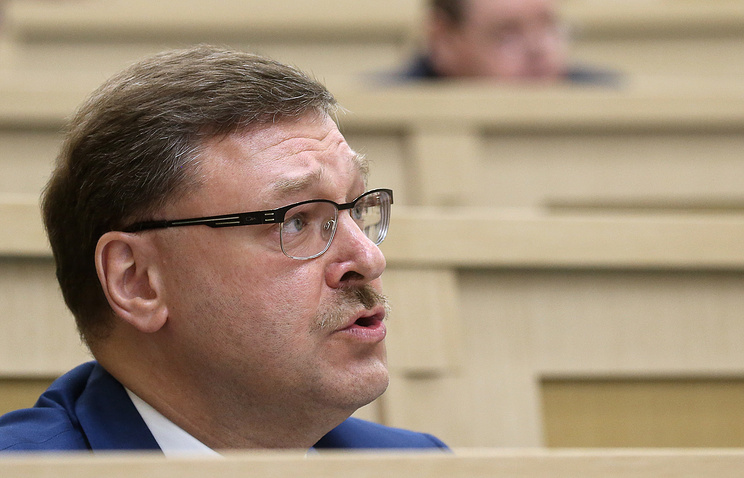 MOSCOW, July 14. /TASS/. The statement of the President of France Emmanuel Makron renouncing their demand for the resignation of Syrian leader Bashar al-Assad speaks about the desire of Paris to return to world politics as a key player, the head of the Federation Council Committee on international Affairs Konstantin Kosachev.

On Thursday, the macron after talks with his us counterpart Donald trump in Paris declared that France no longer intends to insist on the resignation of Assad, whose representatives should participate in discussions about the future of Syria.

“This announcement confirms, first, the macron, and France in his person intend to return to world politics as the key players. And, second, the indispensable condition of the departure of the Syrian leader as a precondition for cooperation from the very beginning was an excuse for avoidance thereof, and for the reason, we can say, loud inaction. That is, when there was a lot of noise around the actions of the same Damascus, Russia and Iran, but no active steps on the part of France or her allies,” Kosachev wrote on his page in Facebook.

The MP also supported the proposal by France and the United States to create an international contact group, which will develop solutions for the post-war future Syria. Assessment Kosachev, the organ may be “quite a capable format for cooperation with two important conditions: that it does not undermine the negotiation process in Geneva and Astana and all this seriously.”

“Russia, I’m sure ready to consider any constructive ideas when they did not specify preconditions that undermine the political process in a sovereign country and crucial for its people who it is their right”, – said the Senator.