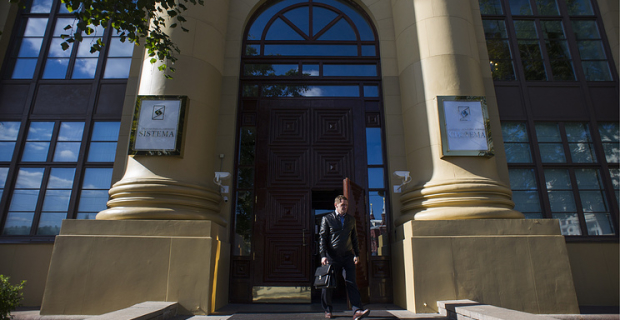 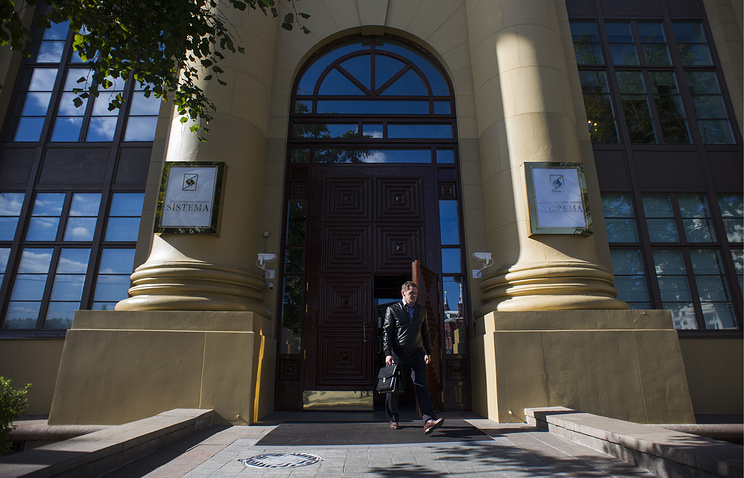 MOSCOW, July 17. /TASS/. AFK Sistema has declared a technical default on credit obligations in the amount of about RUR 3.9 bn because of the seizure of property under the claim “Rosneft”. This was reported by the press service of the AFC.

“The occurrence of a technical default due to the ongoing arrest belonging to the Corporation and JSC “Sistema-invest” MTS shares, “meds” and BESK imposed by the Arbitration court of Bashkortostan Republic within the framework of consideration of claim NK “Rosneft”, “Bashneft” and the Republic of Bashkortostan to AFK “Sistema” and JSC “Sistema-invest” the recovery is 170.6 billion rubles of damages allegedly incurred by Bashneft in connection with its restructuring”, – stated in the message.

Technical default due to the court decision on the seizure of assets, and is a mere formality, said in the press service of the AFC.

A company spokesman Sergei Kopytov. said that “the System” does not expect the filing of creditors on early repayment of obligations.