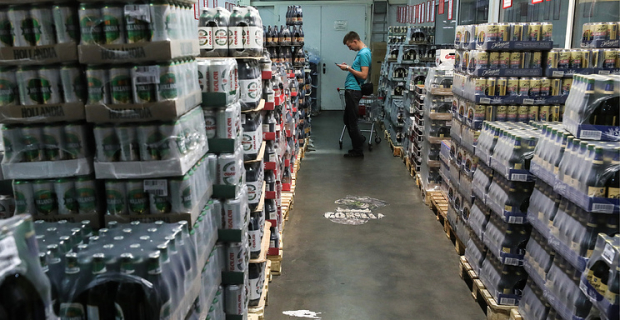 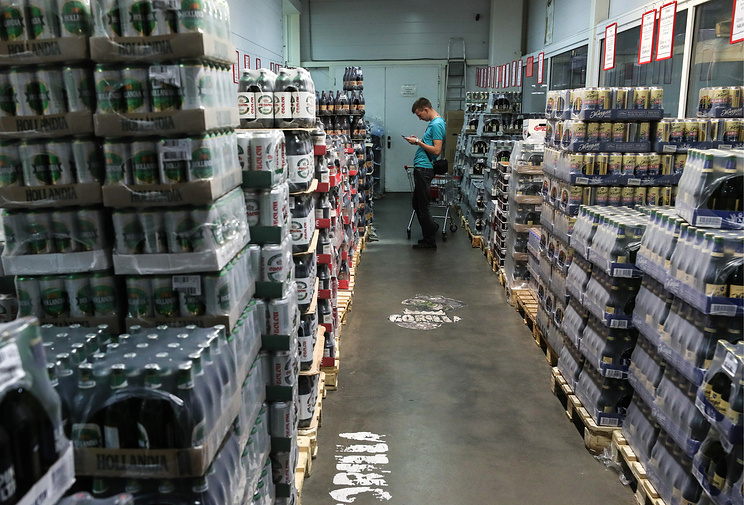 MOSCOW, July 17. /TASS/. The growth in revenue from excise duties on spirits from the beginning of 2017 amounted to 30%, said in the Federation Council, Deputy Minister of Finance Vladimir Kolychev.

“Decent reduction in the shady practices we see in the alcohol market, we can note on the growth of excises on strong alcohol, this year with the beginning of the year (up approx. TASS) nearly 30%,” he said.

In addition, since the beginning of the year grew by almost 11% collection of the VAT, said Kolychev. “Despite the fact that its macroeconomic base, that is, domestic demand is growing at 6-7%,” – said the Deputy Minister.