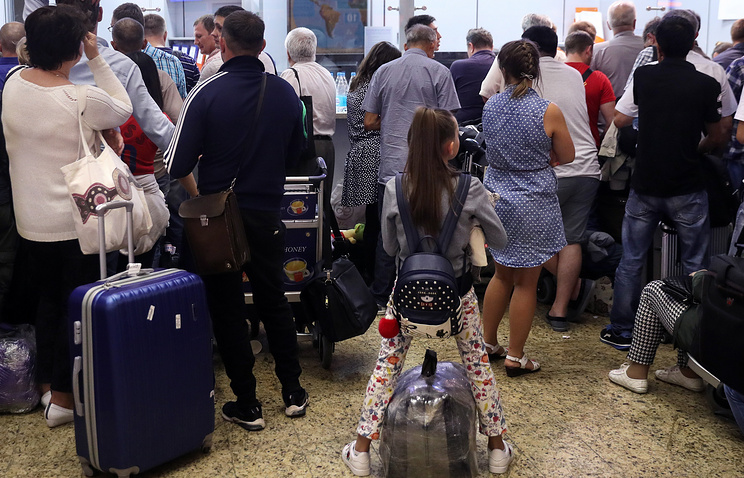 According to her, prosecutors “daily control the situation with the delays and cancellations of flights, check the compliance of airline passengers rights”. In most cases this year the delays were the weather conditions, but in some cases, the condition or lack of reserve aircraft.

“This year, the office of the Prosecutor on the facts of flight delays filed 14 cases of administrative offenses under part 3 of article 14.1.2 of the code of administrative offences (“carrying out business activities in the field of transport in violation of the conditions stipulated by the license”) in respect of airline “Aeroflot”, “Win”, “North Wind”, Royal Flight, Red Wings, AK “Rusline” and the airline “Gazprom Avia”, – said the representative of the ISCP. According to the results of their review of the guilty involved fines (25 thousand rubles for officials and 100 thousand – for legal persons – approx. TASS). For all of 2016, these cases were more than 20.

“In addition, made four representations to eliminate violations of the law, four officials were brought to disciplinary responsibility”, – said the representative of the ISCP. Information about violations in the provision of services to passengers of delayed flights, prosecutors sent to the Rospotrebnadzor, which is responsible for consumer protection.