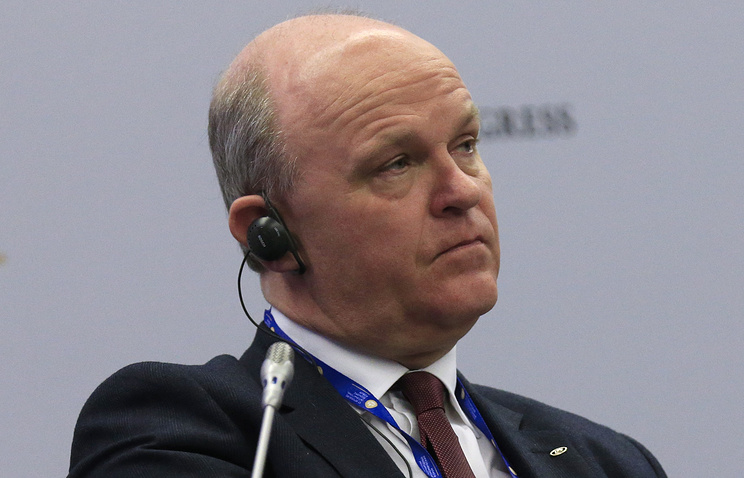 TOGLIATTI, July 15. /TASS/. Russian market by the end of 2017 could grow by 10%. On Saturday at the open Day of “AVTOVAZ” announced the President of the automaker Nicolas Moore.

“As you know, in the beginning of this year was forecast that the market will show growth of 4%. I think today we can say that the real growth will be approximately 7% to 10%,” said Moore.

The head of AVTOVAZ said that the increase in growth may occur after the launch of new support measures from the state, including such as the program “First car” and “Family car”. “We hope that such support will also help the Russian market to grow,” said Moore.

Earlier it was reported that “AVTOVAZ” plans to increase sales in 2017 by 10% to 290 thousand. According to Mora, the group is planning to hold a market share of 20%. In 2017, the company intends to make 495 thousand vehicles and Assembly kits.

“AvtoVAZ” is the largest manufacturer of Renault Nissan Alliance plant in Togliatti – is one of the largest in the world. It produces full-cycle cars under four brands: Lada, Renault, Nissan and Datsun.

The Ministry of industry and trade of the Russian Federation on 8 June 2017, reported that the targeted program of state support of car industry will be launched from July 2017. It was including about the programs “the Family car”, “First car”, “Their”, “Russian tractor”, “Russian farmer”. The program “Family car” and “First car” assuming a 10 percent discount from the cost of the car. Under the program, to claim this discount can first-time purchasing a vehicle or having two or more minor children.