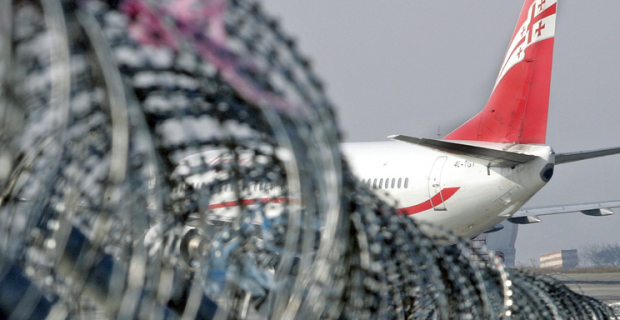 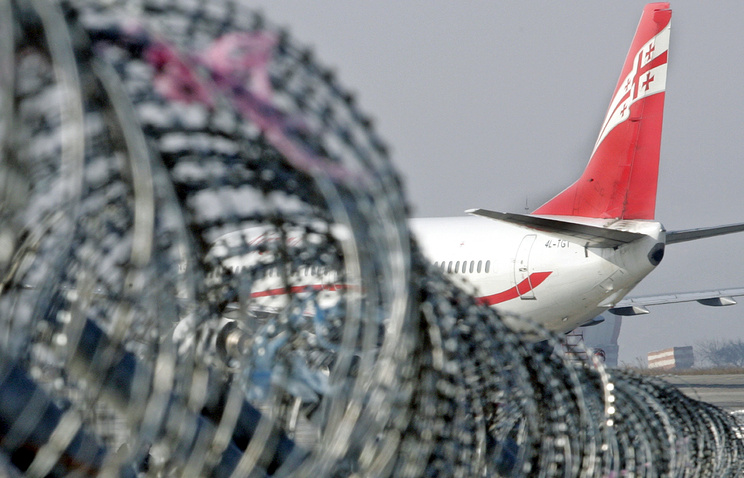 “Restrictions have already been removed, the permissions are restored. Half an hour ago got the restoration permits,” he said.