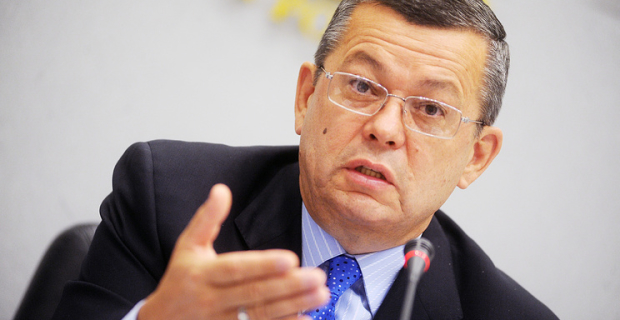 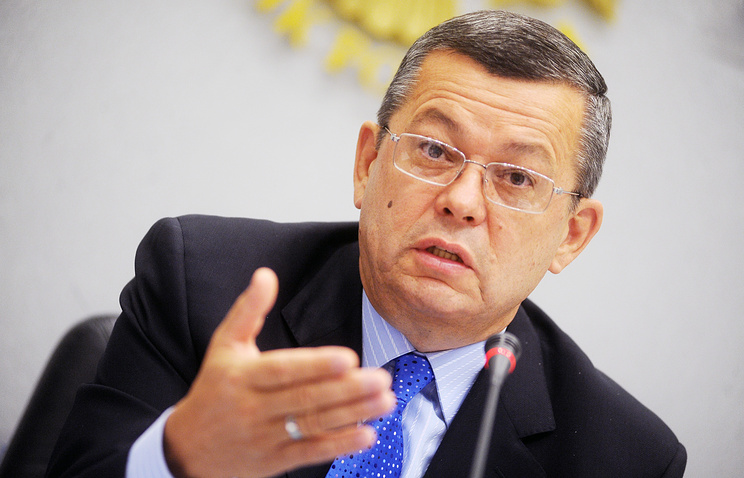 MOSCOW, July 18. /TASS/. Deputy Governor of the Bank of Russia Olga Skorobogatova will be appointed as the first Chairman of the Central Bank from September, according to the regulator.

The first Deputy Chairman of the Central Bank Georgy Luntovsky has decided to leave his post from September 1 on their own.

Luntovsky called his departure planned, he was going to leave last year. He said this to journalists through the press service of the Bank of Russia.

“This is a routine care. I worked in one place for 18 years, was planning to leave before the New year, but decided and agreed with the Chairman. In life you always have to change something. I am grateful to the Bank of Russia for 18 years on the Board of Directors. I hope that my work was useful not only industry but also our citizens”, – said Luntovsky.

Georgy Luntovsky was born in 1950, Works in the Bank since 1999: in 1999-2005 in the position of Chairman, since 2005 – first Deputy Chairman. In this post Luntovsky was in charge of the circulation of money, the work of the Russian Association of collection, the activities of the territorial institutions of the Bank, personnel policy and other issues.

Other changes in Central Bank

In turn, the Deputy Chairman of the Bank of Russia Dmitry Skobelkin will be to oversee the Department of financial monitoring and currency control, General Directorate of security and information protection and regional security center Bank of Russia.