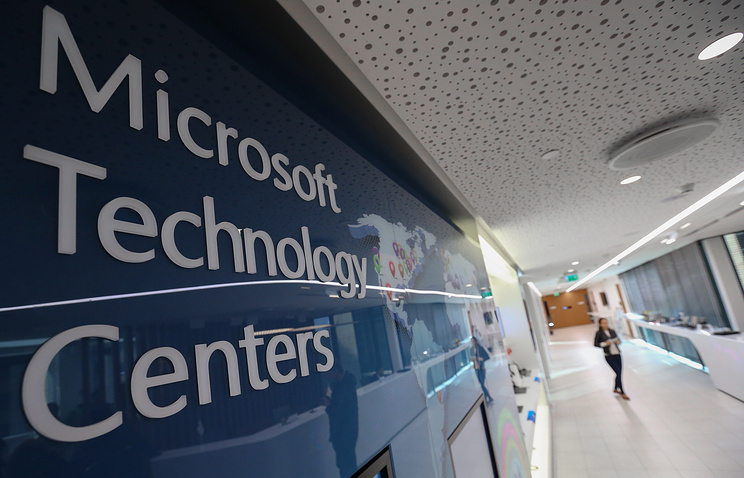 MOSCOW, July 18. /TASS/. Microsoft informed the Federal Antimonopoly service (FAS) of Russia on execution of the warning issued by the office whereby the company was to eliminate violations of the Antimonopoly legislation. Now FAS will analyze the information and take it into consideration at the next meeting on the case on July 25, according to the Agency.

“Microsoft has notified about the fulfillment of the warnings of the FAS of Russia within the established term. Currently, the Agency analyzes the information received and subject to compliance alerts. This issue will be taken up at the next meeting of the antitrust case against the company on 25 July,” reported the press service quoted Deputy head of FAS Anatoly golomolzina.

The FAS brought the case against Microsoft in November last year, according to the statement, “Kaspersky Lab”. In particular, Microsoft has blocked or disabled the anti-virus third-party manufacturers and instead included their antivirus product Windows Defender without user’s consent.

In addition, said the “Kaspersky Lab”, Microsoft has reduced the time to the developers of anti-virus software can ensure the compatibility of their solutions with the new version of the operating system – instead of two months, developers are given only six days.

In mid-June of this year, the FAS issued a warning to Microsoft and gave the company a month to eliminate Antimonopoly violations.