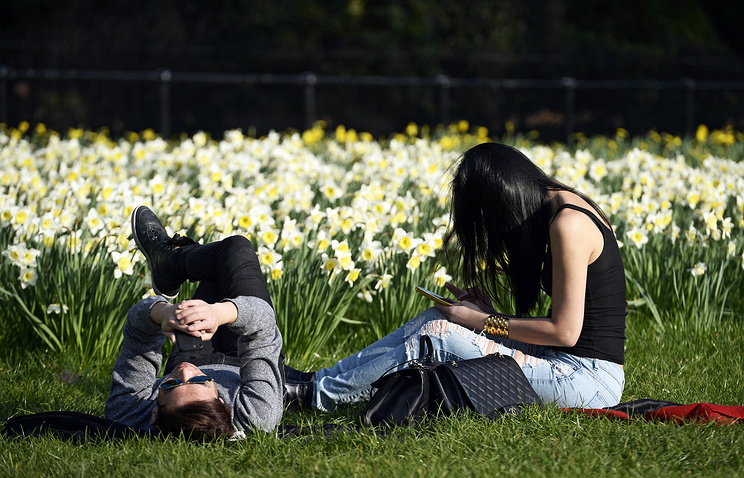 MOSCOW, July 17. /TASS/. Mobile operators could lose because of the abolition of roaming in Russia within the network of about 30 billion rubles.

This assessment resulted in an interview with TASS the General Director “TMT Consulting” Konstantin Ankilov.

Earlier FAS reported that it has issued a warning to “the big four” mobile operators (Beeline, MTS, MegaFon, Tele2) and demands to change the roaming tariffs within 14 days and notify subscribers 10 days prior to the introduction of new tariffs. The Department found signs of violation of paragraph 6 part 1 article 10 of the law on protection of competition, which resulted in the establishment and maintenance of different tariffs for cellular services in the home region and travel to Russia.

According to the FAS, the more expensive the tariff plan of the subscriber, the less a subscriber for the difference in tariffs for mobile services at home or on the road. The Department believes that the prices of communication in travel should not differ from the prices in the home region – this difference is economically and technologically not justified.

The head of the Department for control over information technology and communications of the FAS Elena zaeva explained that we are talking about the abolition of intranet roaming (when a subscriber moves from one region to another, however, remains in the network of one operator). However, FAS has not expressed a position concerning a situation when a customer overpays for a connection while not in the home region at the network of another operator. The opinion of the Antimonopoly authority on this question will be known until the end of the week, said zaeva.

Ankilov has explained that the concept of “national roaming” includes both of these categories. “The amount of national roaming in Russia is about 35 billion, most of it is on-network roaming,” said Ankilov. According to him, operators ‘ revenues from roaming account for 3.5% of annual revenue. If operators fulfill the warning of the Antimonopoly authority, they will lose a significant portion of the money, said General Director of “TMT Consulting.”

The main problem area with a further discussion of roaming in Russia is the Crimea, said Ankilov. Today the order of the FAS are not affected by this direction, since the operators who have received a prescription, do not work in the Crimea. “There is need to negotiate with the Crimean operators, it is not easy, but the process goes,” he explained.

What do the operators

According to Ankilov, the most realistic may be the decision of operators to increase the average level of tariffs in order to compensate for lost revenues due to the cancellation of extra charges for roaming. Then the average expenses of the subscriber for the connection per month will increase by about 15 rubles, the same amount will increase and the average revenue per user (APRU), Ankilov said.

However, zaeva of FAS noted that the Antimonopoly office will not allow unjustified rise in tariffs. In this case, according to experts, the decrease in operators ‘ revenues would reduce the rate of return for shareholders, and lower investment in further network development.

Operators have other options for how to act in this situation, said the representative of the FAS. So, operators may execute an order on time, and then fine they are not threatened. They can also ask to increase the period of execution of the decision or appeal it in court. In case of failure to comply with the FAS operators face fines. As explained zaeva, FAS can also use the mechanism of “enumeration improperly obtained income to the Federal budget.”

In MTS, Vympelcom and Tele2 declined to comment on the situation. In a press-service of “MegaFon” reported that “while not fully understand the position of the FAS in this matter and will study the text of the warning.”

“For subscribers of “MegaFon” bathrooming while traveling in Russia for a long time has already arrived. Most of the tariffs and options, the cost of communication in travel to Russia is no different from the cost of services in the home region,” he added.