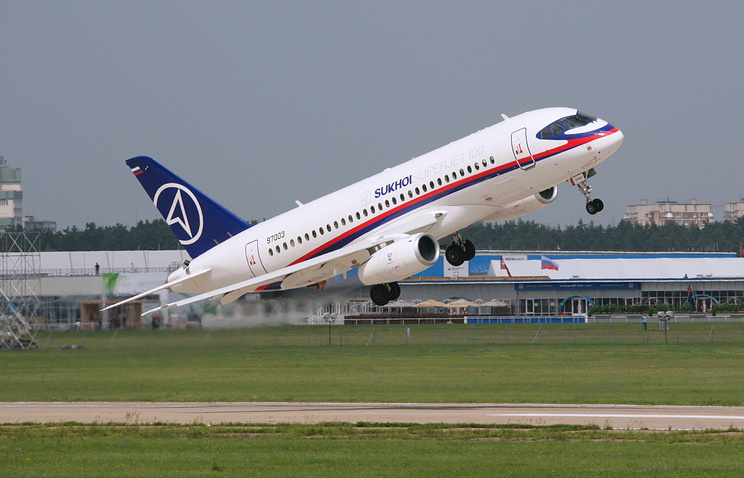 “Today, only started flying MS-21 and has been in operation Superjet, and we are already thinking of new modifications of the Superjet and MS-21. Most interesting to us is the MS-21-400 is 240 passengers. Big, serious, very tough battle is waiting for us”, – he said.

Rogozin said that flight tests of a passenger aircraft Il-114-300 will begin in a year and a half.

“We think of modernization of the Superjet, we stand on the threshold of scientific and technological work and the start of flight testing in half a year the Il-114-300 with a Russian engine, Russian avionics”, – he said.