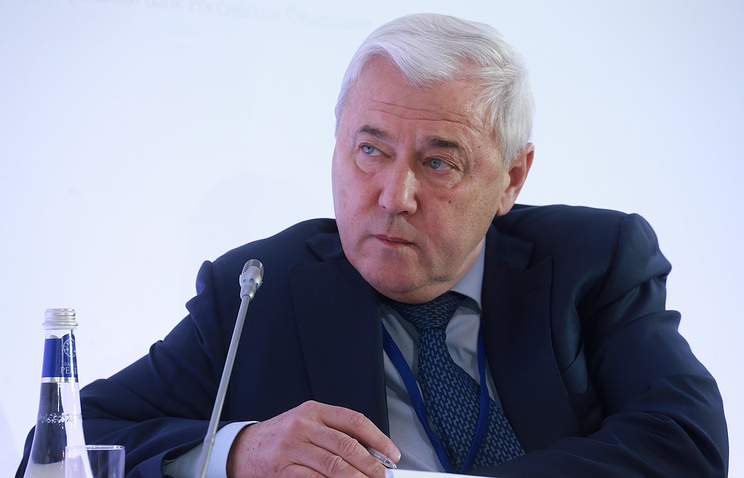 “We met today with the largest banks, discussed the creation of a new banking Association on the basis of “Russia”. The negotiation process has just begun. In September we will consider this question at extraordinary meeting of the Association,” he said.

Aksakov added that to head the new banking associations may be considered a candidate for the first Deputy Chairman of the CBR George Luntovsky.

“Georgy Luntovsky – educated banker, he was behind the creation of the Association “Russia”, so I think we can consider his candidacy for the presidency of the new Association, created on the basis of “Russia”. But while this issue was not even discussed,” – said Aksakov.