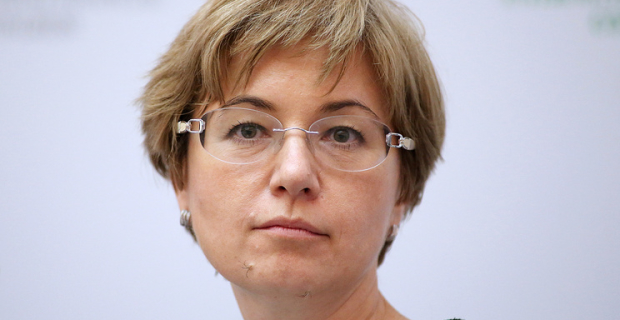 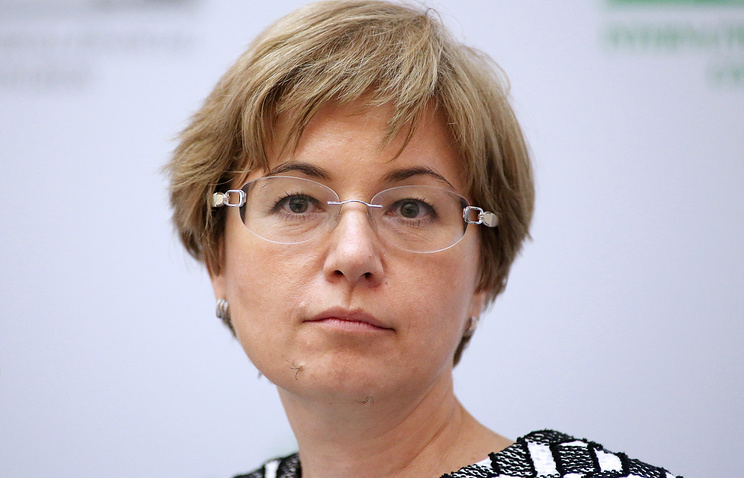 This assessment was expressed by first Deputy Chairman of the CBR Ksenia Yudaeva.

“There are many arguments in favor of the fact that the period of low prices (for oil – approx. ed.) can last a long time. Maybe even almost indefinitely. Now everyone is talking about electric cars, about alternative energy,” she said, speaking at the parliamentary hearings in the state Duma on the issue of basic directions of budget and tax and customs tariff policy.

The Chairman of the Central Bank stressed that the budget is disadvantageous to high inflation or too severe depreciation of the ruble, as the purchasing power in such a situation, despite falling nominal income growth.