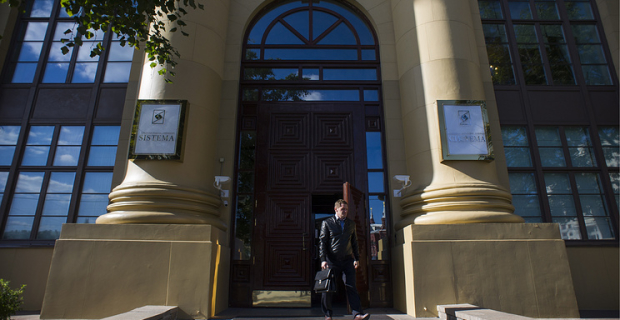 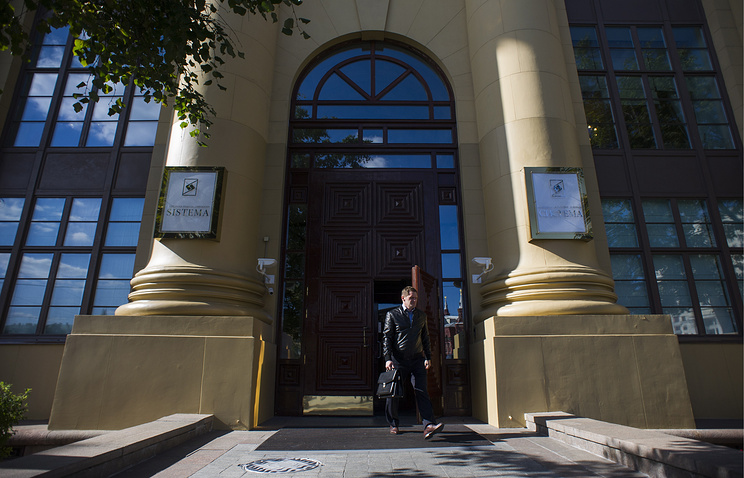 UFA, July 20. /TASS/. AFK “System” on Thursday during a court hearing an objection to the judge of the Arbitration court of Bashkortostan Irina Nurislamova considering the claim of “Rosneft” to the Corporation on 170,6 billion roubles, the correspondent of TASS from the courtroom.

“In our view, the trial and committed in-your-face procedural actions lead to significant violations of the rights and legitimate interests of AFK “Sistema” serving in the present process as a defendant. These violations cause doubts about the objectivity and impartiality of the court. Assuming the court takes unlawful actions on the issues of interim measures, quite formal suits to resolve the issue of joining third parties in the case. We have a wide range of grounds (of the petition on the disqualification of judges – approx. TASS),” – said the representative of AFK “Sistema” grounds for recusal.

Representatives of “Rosneft”, “Bashneft” and the Ministry of Bashkortostan in the course of the meeting did not comment on the petition.

July 19, Sistema announced that it has applied to the Supreme court, the presidential administration and other authorities because of the actions of judge Irene Nurislamova. The official representative of “the System” Sergey Kopytov has noted that “the order of the trial judge, accept the judge of the decision, including the rejection of all claims of defendants and third parties, except those acting in the interests of the plaintiffs, can not but cause serious doubts in its impartiality”.

The arbitration court of Bashkortostan Republic on Thursday after a break continued consideration of the claim of “Rosneft” to AFK “Sistema” is 170.6 billion rubles of losses caused by Bashneft, according to the plaintiff, as a result of reorganization in 2014.