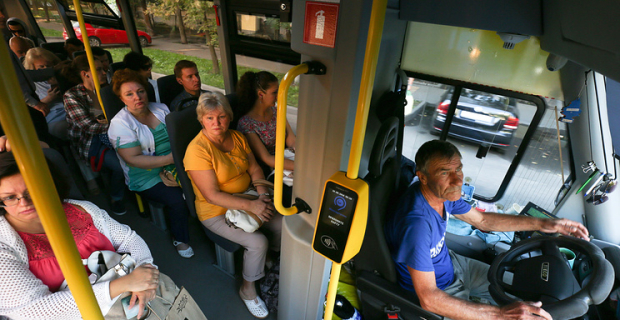 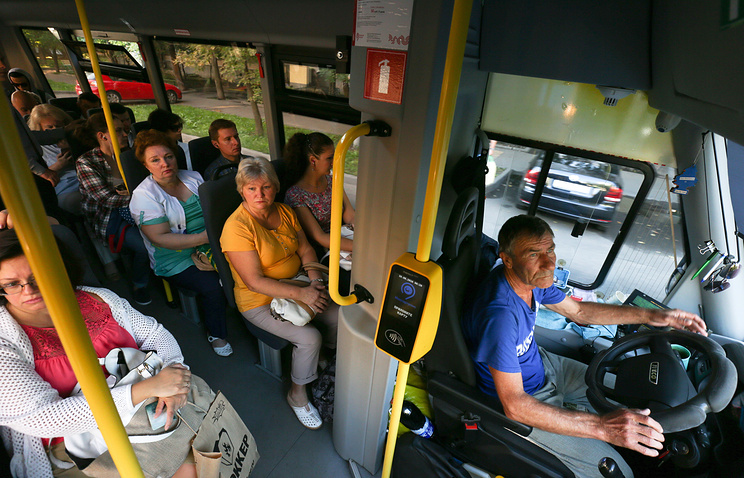 NOVO-OGARYOVO, July 19. /TASS/. Russian President Vladimir Putin is concerned about the increase in the number of accidents involving buses. The Ministry of transport offers to return to licensing in the field of road passenger transport.

“We are in 2011 abolished licensing for some types of road transport, including bus. Since that time, steadily increasing the number of accidents involving buses,” – said the head of state at meeting with members of the government. Assessment of Putin, “for the first half of this year [number of accidents] is considerable even in comparison with the past.”

On the question of the President what would be done to remedy the situation, the Minister of transport Maxim Sokolov said that the government has introduced a bill that returns licensing for all types of passenger transportations on motor transport.

“The transport Ministry has drafted and submitted to the government a draft Federal law which offers the appropriate changes to the current law on licensing and licensing returns for passengers of all motor transport, equipped for transportations more than 8 people”, – said Sokolov.

According to him, the bill is currently undergoing legal examination. As stated by Sokolov, the transport Ministry suggests to establish equal conditions for all drivers and carriers, which carry both regular and irregular transportation of passengers and freight for their own needs.

The Minister said that in pursuance of an order of the President the Ministry of transport was previously prepared and are already being considered in the state Duma the Federal law on amendments to the law on road traffic safety, in accordance with that tachographs will be required to install in the buses not only to legal but to physical persons.

“Here at “Innoprom-2017″ we have seen a variety of tools and devices that monitor the physical condition of drivers: modern, convenient and efficient. Of course, the question of the cost of their implementation, but definitely need to go this route”, – Putin said.

According to Sokolov, the transport Ministry is ready to develop a legislative framework requiring carriers to implement such technical means for transport.