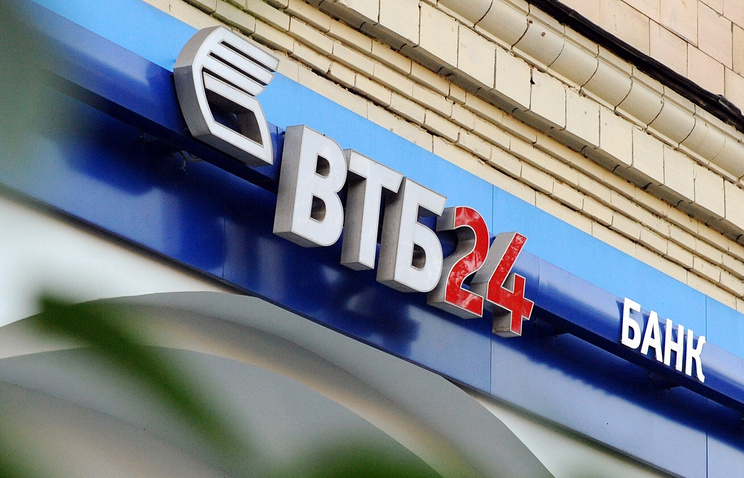 VLADIVOSTOK, July 20. /TASS/. The office of the Bank VTB24 in Vladivostok on Thursday morning began the insurance payment to depositors of the Bank “Ugra”, said TASS source in the banking institutions in the region.

“VTB24 began payments to depositors of “Ugra” this morning,” said the source.

Earlier, the Central Bank introduced a temporary administration and the moratorium on satisfaction of creditors in the Bank “Ugra” on 10 July, describing the cause of the precarious financial position of the Bank. Central Bank was suspected of Bank false statements, manipulation of deposits and the possible withdrawal of assets. The total amount of insurance payments to Bank depositors is estimated at 170 billion rubles, it is the largest insured event in the history of the Deposit insurance system in Russia.

The day before the start of insurance payments, the Agency sent CBR a protest against the introduction of temporary administration and a moratorium on payments to creditors of the Bank “Ugra”. In the opinion of the Supervisory authority, the Bank of Russia did not reveal violations by the Bank “Ugra” of the required ratios and, thus, grounds for the appointment of an interim administration for the management of PJSC “Bank “Ugra” are missing.

The Bank “Ugra” was founded in 1990, its majority shareholder is businessman Alexei Khotin, which controls 52.5 per cent of the capital of credit institutions. Until June 2017, the Bank’s controlling shareholder was the Swiss company Radamant Financial AG (52,42% of the shares, the shares were purchased in 2015) under the control of Khotin (according to the media, co-owner of the Moscow shopping center “Gorbushkin yard”, “Filion”, “Krasnyy Bogatyr” and others). Even 35,42% of the shares were owned by nine shareholders, including Khotyn (0,48%).

In June, the Federal Antimonopoly service of Russia has approved the petition of the shareholders of “Ugra” on the transfer 86,83% of the voting shares of Bank of the Russian JSC “Direct investments” (registered 5 April 2017, the head of the company – the President of the Bank “Ugra” Alexey Nefedov). In this case, the beneficiary of a controlling stake (60,37%) of “Direct investment” is Radamant Financial and 39,62% of shares belong to physical persons – owners of the Bank “Ugra”.