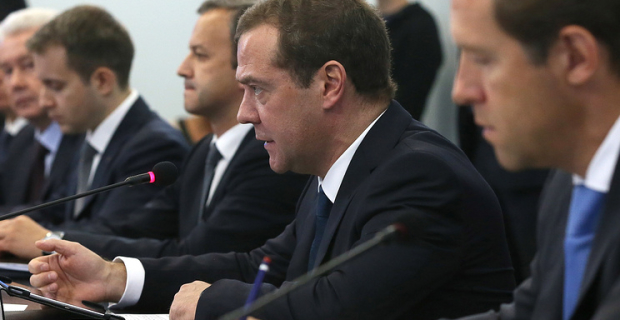 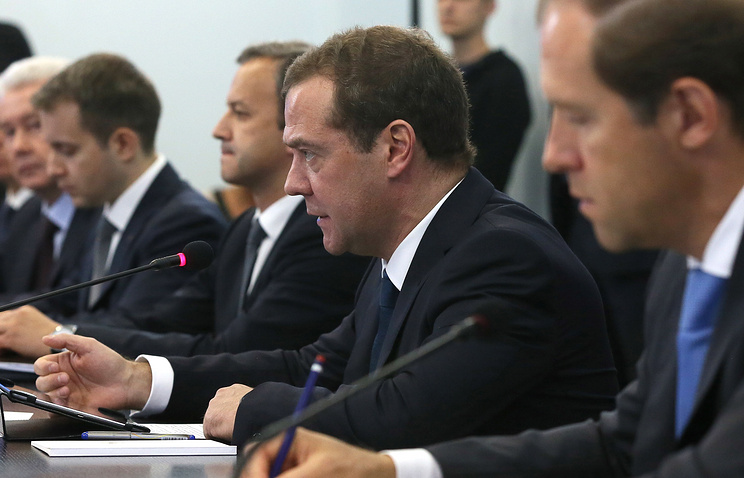 MOSCOW, July 21. /TASS/. Prime Minister Dmitry Medvedev said that the share of production of electric vehicles in 2020 may reach 17%.

“According to industry experts, the share of electric vehicles in the total volume of the issue will be not less than 17% by 2020”, – he said at a meeting on the development of electric and unmanned vehicles.

According to the head of the Cabinet, this year the government has allocated more than 600 million rubles to Russian vehicle manufacturers with remote and Autonomous control, and the following year the size of more support.

According to Medvedev, the emergence of unmanned vehicles should lead to a reduction in the number of road accidents, to a harmonious distribution of transport flows, to reduce the cost of travel. He stressed the importance of equipping such vehicles are an “absolutely perfect intelligent systems” that are able “to make tough decisions, to predict the behavior of motorists and pedestrians”.

Medvedev noted that such innovation will require changes in legislation, including the rules of the road, insurance and other areas. Such changes, according to the Prime Minister, should be prepared now, and the corresponding instructions are already given.