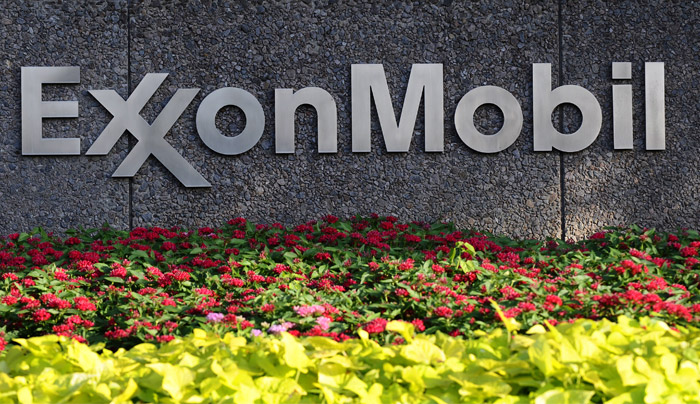 Moscow. July 20. INTERFAX.RU – OFAC (Office of Foreign Assets Control, the structure of the U.S. Treasury, responsible for law enforcement in the area of sanctions) has fined the oil company ExxonMobil $2 million for violating the sanctions regime.

According to the report of American Ministry of Finance, in the period from 14 to 23 may 2014 the company signed eight documents with the head of “Rosneft” Igor Sechin, who is in the black list OFAC.

Sanctions against Sechin entered the US in late April 2014, the “black list” was then expanded for the fourth time. U.S. sectoral sanctions prohibit the transfer of Russia’s advanced technologies, including those associated with offshore drilling.

According to the website of “Rosneft” within a specified period of Sechin and President of ExxonMobil Development Neil Duffin extended the term of the agreement for the implementation of the project “far Eastern LNG”. In addition, Sechin and President of ExxonMobil Russia Glenn Waller signed an agreement with a consortium “Sakhalin-1” package of services for drilling, extraction, preparation, transportation, storage and loading of hydrocarbons extracted at the Northern tip of the Chayvo field using the infrastructure of the consortium “Sakhalin-1” in accordance with the license circumstances and the joint technical design.

Rosneft and ExxonMobil in 2011 signed an agreement on strategic cooperation in Russia, the U.S. and third countries. The agreement provides for the exploration and development of three license areas of “Rosneft” in the Kara sea (East Prinovozemelsky 1, 2 and 3) and the Tuapse license block in the Black sea. The share of “Rosneft” in projects on development of areas in the Kara sea and Black sea is 66.7 percent, ExxonMobil – 33.3 per cent.

In 2014, the license area of the East Prinovozemelsky-1 Rosneft together with Exxon drilled the well Universitetskaya-1, confirming the presence of hydrocarbons. According to the results of drilling the University-1 open oil and gas field, the Victory oil reserves by category C1+C2 – 130 million tons and gas 500 billion cubic meters.

Because of U.S. sanctions, Exxon has been forced to curtail operations in Russia, with the exception of the project “Sakhalin-1”, while American companies were allowed in the fall of 2014 to complete the drilling in the Arctic.