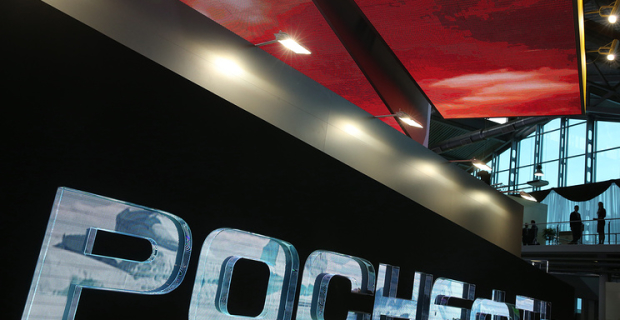 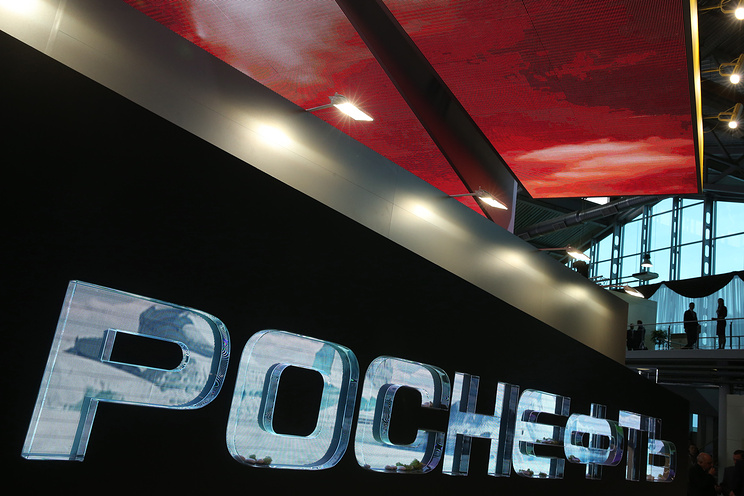 MOSCOW, July 21. /TASS/. “Rosneft” cooperating with Siemens on a number of fronts, not received from concern notification about the suspension of cooperation under previously signed agreements, said in a statement.

Rosneft has not received notification from Siemens to suspend cooperation under previously signed agreements,” – said in a statement.

Earlier, Siemens announced the suspension of cooperation with state-owned companies of the Russian Federation, but specific companies were not called. Siemens said that all four gas turbine set for power plant in Taman, was moved to the Crimea to bypass sanctions of the European Union. The group has decided to terminate agreement with Russian companies to supply equipment for power plants.

In 2016 Rosneft and Siemens AG signed an agreement on cooperation and partnership, which includes the study of possibilities of development of cooperation in the development of technical solutions and localization of the equipment of fuel and energy complex.

“Rosneft” noted that the key area of cooperation is technological support projects in the field of production, processing and transportation of hydrocarbons, as well as shipbuilding. In particular, it is the interaction of the parties in the development and implementation of energy efficient technologies for oil fields and refineries, such as heat recovery systems, variable frequency drives and upgraded the electricity supply network system (Smart Grid), compressors for onshore and offshore fields.

In addition, collaboration requires the participation of Siemens in the implementation of development related to the management of distribution networks, which are used on objects of oil production and refining. Among other things, the agreement provides for cooperation companies in the field of modernization of tank farms and the commercial parks the company as well as other areas.