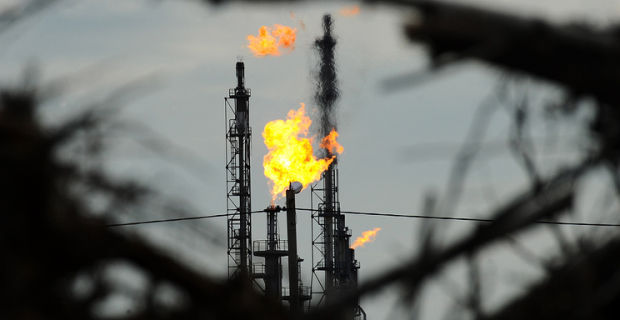 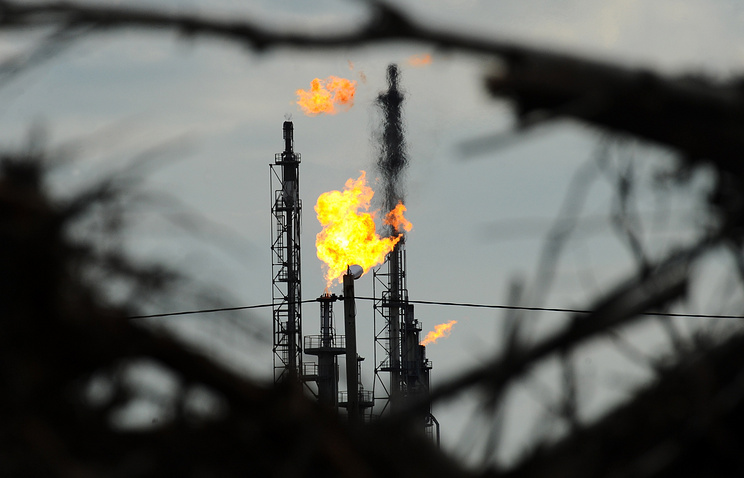 MOSCOW, July 21. /TASS/. The cost of the futures on Brent crude oil with delivery in September 2017 on the ICE exchange in London fell to $of 47.99 per barrel, according to the auction.

Last quotes for marker grade of oil produced in the North sea was below $48 per barrel on July 13.

Currency becoming more expensive amid declining oil prices. As of 21:12 GMT the Euro against the ruble on the Moscow stock exchange rose by 0.93% and reached 69,20 rubles. The dollar gained 0.55 percent, to 59,26 rubles, according to the auction.