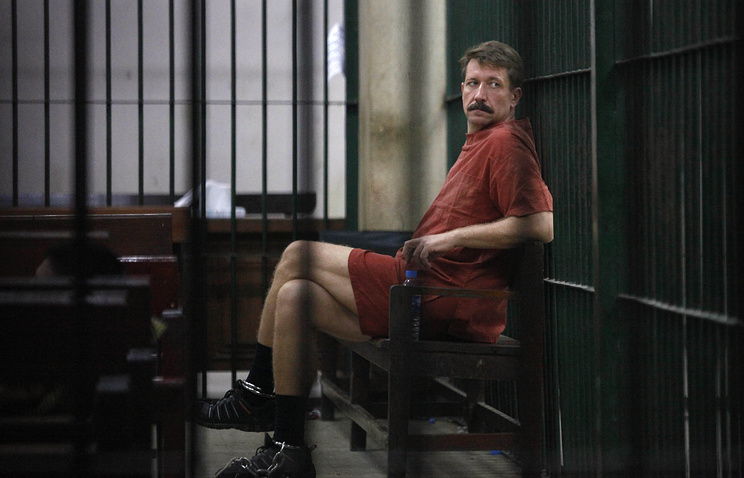 MOSCOW. July 20. /TASS/. Russia turned to US officials for clarifications in connection with the extension of the sentence of the convicted person in the United States of a Russian citizen Viktor bout. On Thursday said Deputy Director of the Department of information and press of the Russian foreign Ministry, Artem Kozhin.

“Convicted in the United States Victor bout for a few weeks extended the punishment for a violation of the prison regime, he said. – We have appealed to U.S. officials for clarification”.

The Deputy stressed that Russia is closely watching the fate of a Russian citizen. “Gross tyranny began with the secret arrest of buta in Bangoka in 2008, he said. – We have repeatedly put before Washington the question on the admissibility of the actual kidnapping of the Russians in third countries, the victim of which was the Booth”. “However, Americans continue to refuse to release the kidnapped Russian citizens, transforming this practice into an additional instrument of pressure on Russia,” the diplomat added.