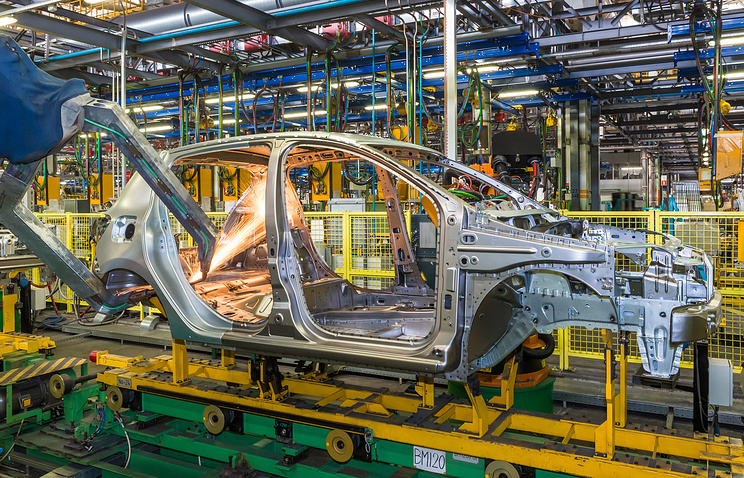 “”AvtoVAZ” and the factory “Izhevsk LADA” go to planned corporate holiday, which will last from July 24 to August 13, inclusive. In the holiday period at the enterprises of group “AVTOVAZ” will continue the planned modernization of the equipment and will undergo the necessary repairs,” – said the press service of “AVTOVAZ”.

They also stressed that the company prepared an adequate supply of trucks, which ensures the availability of all models in the dealer network.

As reported in the press service of “GM-AVTOVAZ”, in the holiday period from 24 July to 13 August, the company will carry out routine preventive maintenance of equipment. Since 14 August, the plant will operate in normal mode. “GM-AVTOVAZ” joint venture Russian “AVTOVAZ” and the American company General Motors, is located in Tolyatti (Samara region), produces the Chevrolet Niva.

As previously reported, AVTOVAZ has reduced in 2017 in January and suffered a winter of corporate holiday in the warm season – in may. Earlier one week from corporate holiday adds to the Chinese new year holidays in the “AVTOVAZ” has started to work only in the second half of January. However, the workers received a significant number of requests to cancel winter week corporate vacation, because vacation is enough the Christmas holidays. The administration met the wishes of the workers – as a result of a single corporate holiday of workers of “AVTOVAZ” in 2017 was moved to the warm season: one week vacation was in may – from 2 to 8 may and the remaining three weeks waiting for factory workers from 24 July to 13 August.