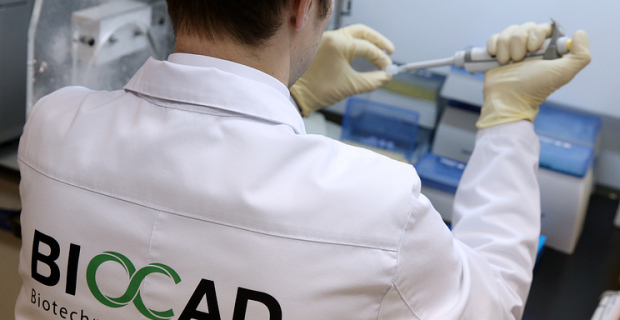 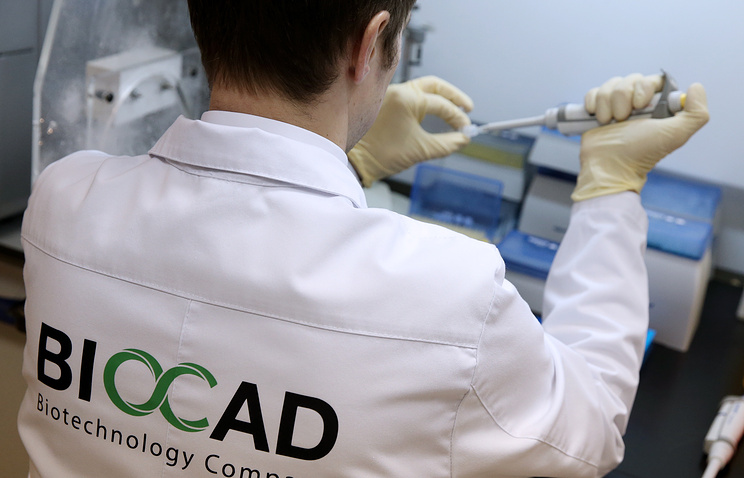 The Department suspects them of participation in major cartel on bid at the procurement for the program “7 nosologies”, reported TASS the head of Department for combating cartels FAS of Russia Andrey Tenishev.

“The FAS of Russia conducts inspections of pharmaceutical companies. CJSC “Biocad” being checked on suspicion in the big cartel at the auction, let the test. Drawn up on obstruction. Company “Pharmstandard” and JSC “Pharmstandard” also hinder the test and the disconnected network drives. Such companies ‘ actions demonstrate that they have something to hide from the competition authorities,” reads a press release of the FAS.

As reported TASS the Tenishev Antimonopoly service suspects the company in the conspiracy to supply drugs to tens of billions of rubles.

“Bid rigging, procurement of drugs on the program “7 nosologies”. The list of medicines is large enough to list is now very long. The amount is also large. It is difficult to assess how much we prove, we suspect that this is a very large amount, which are calculated in the tens of billions”, said Tenishev.

“If we can prove these tens of billions, I don’t know. So we went to check”, – said the head of FAS, noting that the cartel could involve some company.

General Director of “Biocad” Dmitry Morozov told TASS that in the course of inspection of the FAS there was a technical problem. “All before the check was informed, and my personal assistant is not present during the explanation of the rules of the inspections, the Antimonopoly service. When the inspector explained to the employee that FAS are only interested in working by correspondence, and not personal information of the Director – passports of my children, for example – he opened the access. We, on the contrary, contribute to the verification, to suspect the FAS should all is a part of their work on it and check” – said the head of the company “Biocad.”