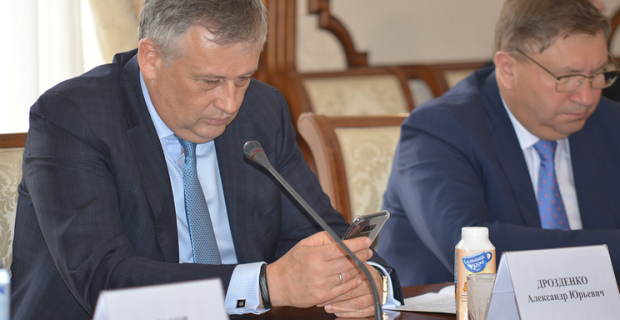 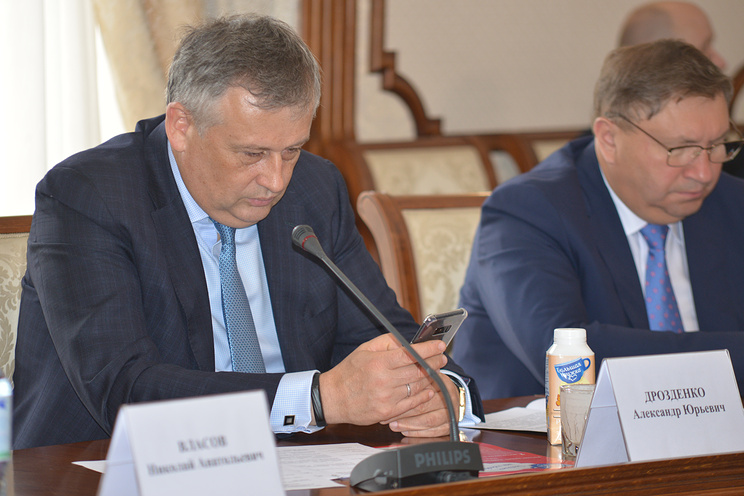 SAINT PETERSBURG, July 24. /Offset. TASS Natalia Mikhalchenko/. St. Petersburg scientists have created a system of protection of dairy products against counterfeiting using blockchain technology. A pilot project for the implementation of development into production on Monday will present to the government of the Leningrad region, told TASS Dmitry Garanin, head of the project, prepared by the staff of the St. Petersburg Polytechnic University Peter the Great.

Blockchain technology a distributed registry, or a decentralized database. The main feature of the blockchain immutability. Posted information about any transaction can neither delete nor edit, since even the smallest edit requires intervention at all system servers, which are stored in different project participants and monitored.

“Our development will hit the manufacturers of adulterated dairy products, and will displace them from the market. The buyer will receive the opportunity to learn where and when it was of milk produced, the car which number he was transported to the plant, which was done in the analyses, when it was released and went on sale the specific packaging of milk or yogurt, and what are the ingredients in it were added”, – he said. Each pack, carton and pallet will have a unique ID by which buyer can track all the production processes of the final product.

To do this, the developers applied to the product packaging alpha-numeric or QR code that the consumer will read using a special application on the mobile phone, explained Garanin.

To start the introduction of blockchain technology in the food industry with dairy production, the developers decided due to the fact that, according to them, the production of milk in Russia by 40% less than finished dairy products. At the same time, the authors of the project, on the labels, as if the customer had carefully studied them, is not always possible to obtain reliable information about the presence in the composition of the dairy product of palm oil or other vegetable fats.

The developers have set a goal to create a technology, the implementation of which will require large investments from businesses to protect themselves from counterfeits, the buyer would not have to overpay. The authors of the project note that the software product scientists from the Polytechnic University integrates existing streams of information that is collected by the producers, but the decision itself does not require replacement of production equipment. “The state system “mercury”, which is designed to monitor compliance with the composition stated on the packaging, said system data fusion system (working with databases – approx. TASS) and the system of QR codes and integrated these arrays blockchain technology,” explained Garanin. Concrete plant introduction of technology will cost relatively inexpensive that “will not affect the price of the finished product”.