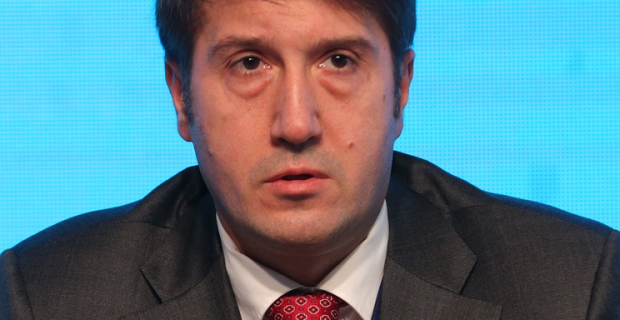 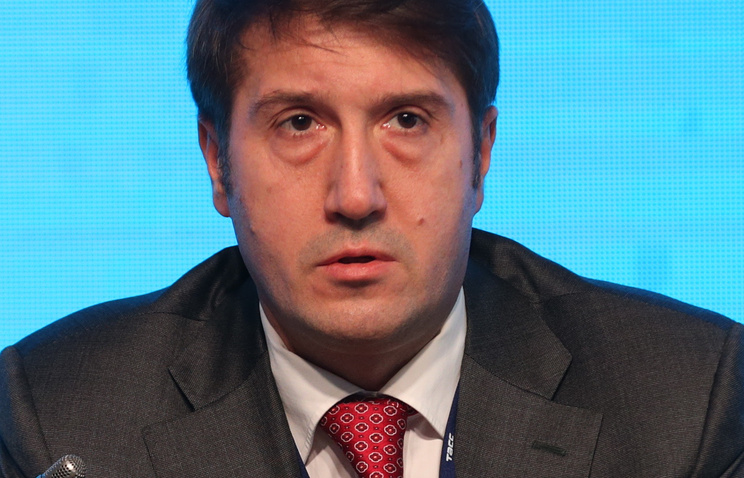 MOSCOW, July 24. /TASS/. The Ministry of energy soon plans to announce a tender for the construction of another power plant in the Crimea. A new power facility with a capacity of 100-120 MW is planned in the West of the Peninsula, TASS reported Deputy energy Minister Vyacheslav Kravchenko.

“Now we plan, and I think from day to day will be a competition for the construction of a power plant in the Crimea at 100-120 MW. Roughly assume that it [the construction] might be in the region of Saki, on the West of the Crimea”, – said the Deputy Minister.

Currently, the structure of Rostec – tekhnopromeksport – building on the Peninsula for two thermal power stations in Simferopol and in Sevastopol. Their total capacity will be 940 MW. The commissioning of the first units of both stations is scheduled for the first half of 2018. In the second stage, according to the energy Ministry, there will be two more blocks of the same power. This will allow the Crimea to guarantee the region’s own energy resources.

According to the authorities of the region, the energy shortage in the Crimea will be repaid before 2020, including through the commissioning of CCGT-thermal power plants in Simferopol and modernization of the Crimean CHP.