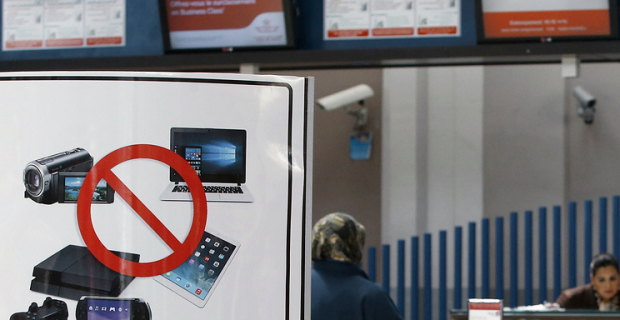 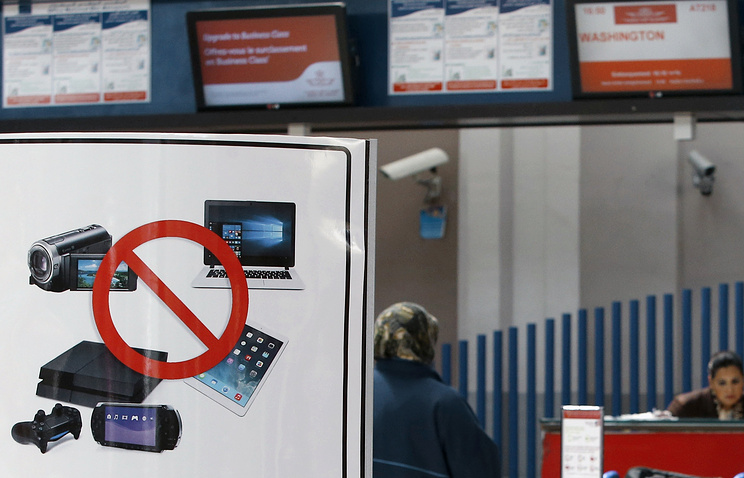 MOSCOW, July 25. /TASS/. The Ministry of transport of the Russian Federation proposes to establish a minimum weight of hand Luggage of 5 kg. the Bill, which established this rule posted on the Federal portal of projects of normative legal acts. New regulations may come into force in November 2017.

“As carry-on baggage are accepted things, the weight and the dimensions of which are established by the carrier and allow to place them safely in the aircraft cabin. The hand Luggage weight cannot be less than 5 kg per passenger,” reads the document.

Changes are made to the Air code of the Russian Federation. According to the developers, first and foremost, the initiative aims to reduce the cost of flights. The law establishes the possibility of exclusion from the contract of air carriage conditions about the availability of baggage by a passenger of baggage without additional charge, while passengers still have the right to free carriage of hand Luggage. The carrier or its authorised persons are obliged to inform the passenger about the conditions of carriage of baggage and hand Luggage before the conclusion of the contract of carriage.

According to the law, the carrier is entitled to terminate the contract of air transportation unilaterally in case of failure of a passenger to pay carriage of baggage in the amount and on the terms provided in this agreement.

Clarifies the possibility of establishing a carrier, the free baggage allowance hand baggage in accordance with the rules approved by Federal air transport Agency. The dimensions of hand Luggage must allow you to place it in the cabin.

The law creates conditions for the formation and operation of low-cost airlines (low cost) and allows airlines to generate a wider range of tariffs offering different conditions for the carriage of passenger baggage, was identified by the authors in the accompanying materials.