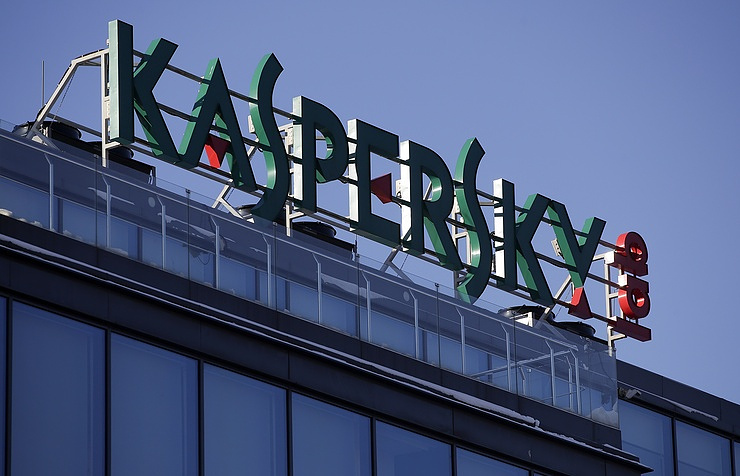 TASS, July 26. “Kaspersky lab” July 25, has officially launched free antivirus Kaspersky Free, which will soon be available in all countries. This was announced on Tuesday, the Director of the company in his blog.

As stated Eugene Kaspersky, the product will spread around the world gradually: in the first wave of launch will be USA, Canada, most part of the Asia-Pacific region and Kazakhstan. It is planned that by the end of the year, the antivirus will be available in all countries.

The company has already tested the free version in Belarus, Denmark, China, Norway, Russia, Finland, Sweden and Ukraine. The new product provides the basic functionality for the “defence of necessity” and does not compete with paid versions that have additional capabilities.

“Kaspersky lab” worked on this product for 18 months, its release is timed to the 20th anniversary of the company.