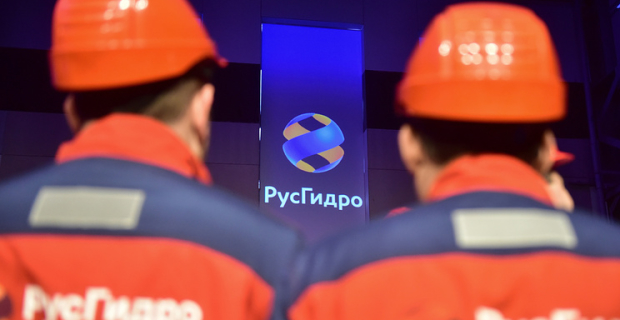 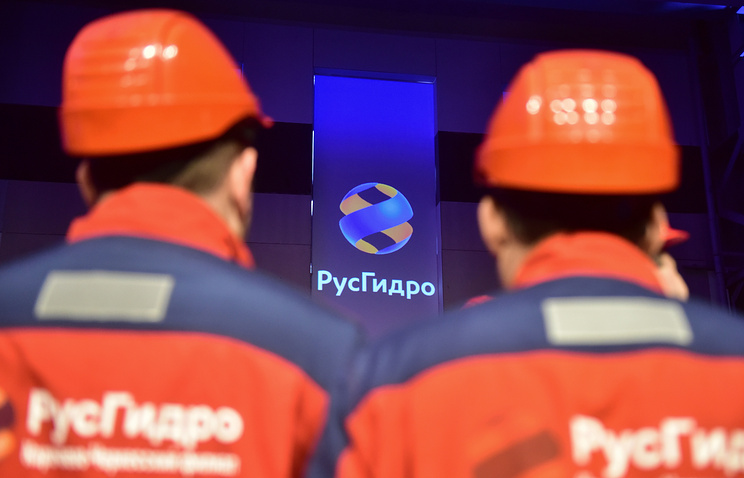 TASS, July 26. The cost of construction of four power facilities in the far East, which was commissioned RusHydro, estimated to be in 118.4 billion rubles. This was reported TASS the press service of “RusHydro”.

RusHydro in October 2015, it was reported that estimates their value at 87.8 billion rubles.

“The total investment necessary to ensure commissioning of heat generating facilities in the far East, including investment in the creation of off-site infrastructure, is estimated at 118.4 billion rubles,” – said the press service.

The company notes that to Finance construction of power facilities in the far East, RusHydro has allocated 50 billion roubles from the Federal budget of 24.5 billion rubles will be financed from the funds of the reimbursed capital expenditures VAT and revenues from placement of temporary free funds on Deposit, the remaining 43.9 billion rubles. RusHydro to Finance at the expense of own and borrowed funds.

RusHydro was entrusted with the construction of four power facilities in the far East: Yakut GRES-2, the Sakhalin GRES-2, Blagoveshchenskaya TPP and CHP in the Khabarovsk territory. To do this, the company in 2012 received funds from the budget in the form of dividends to the state “Rosneftegaz” in the amount of 50 billion rubles.

To date, introduced the Blagoveshchensk thermal plant, the other three stations are in the construction phase. The company expects this year to be commissioned in the Yakut GRES-2.