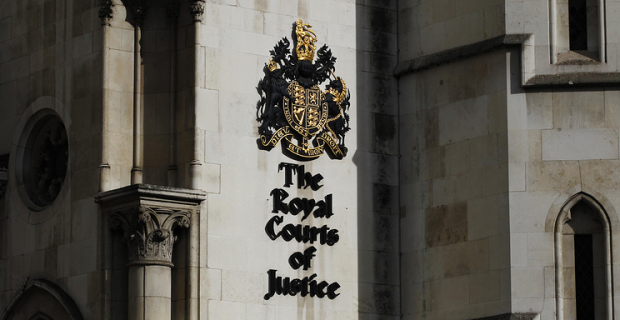 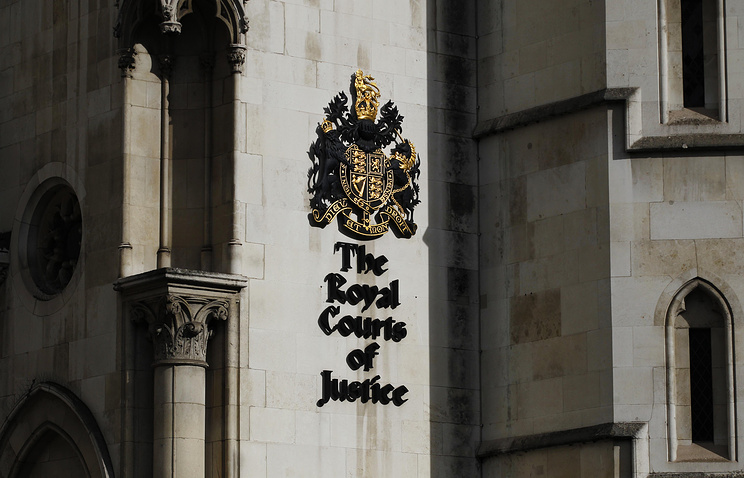 MOSCOW, July 26. /TASS/. London’s high Court has clarified its verdict of March 29, 2017, issued in favor of Russia’s claim to Ukraine because of the debt at $3 billion.

The court ordered Ukraine to pay Russia the nominal value of Eurobonds for $3 billion coupon payment on a $75 million penalty and interest on these amounts, according to the materials of the Ministry of Finance.

In December 2013 Russia at the expense of the national welfare Fund (NWF) has bought Eurobonds Ukraine $3 billion In December of 2015 Ukraine has defaulted on the bonds.

“The court ordered Ukraine to pay Russia the nominal value of bonds in the amount of $3 billion, in 2013, purchased at the expense of funds of the NWF, the amount of unrealized coupon payment of $75 million and penalty interest on these amounts. Interest on the principal amount of the bonds shall be payable at the rate of 8% per annum interest on the amount outstanding coupon rate of three-month LIBOR in us dollars plus 2% per annum”, – stated in the message of the Ministry of Finance of the Russian Federation.

Penalty interest is calculated from 21 December 2015 and made on the date of full execution of the obligations. Thus, each day of delay will cost the state budget of Ukraine more than $673 thousand, said the Ministry of Finance.

In addition, the materials indicate that the court ordered Ukraine to pay Russia £2.8 million as compensation for court costs, in addition to the payment of the bond nominal value in $3 billion coupon payment on a $75 million and penalty interest. “The high court of London has obliged Ukraine to compensate for Russian part of the costs of judicial proceedings, in the sum of £2.8 million, 50% of which the debtor must pay no later than September 20, 2017”, – stated in the message.

The court also extended the validity of the decision, precluding the possibility of coercion of Ukraine to the payment of the debt until the verdict of the court of Appeal hearing which is scheduled for January 2018, according to the Ministry of Finance. “In the short time remaining before consideration of the appeal, the High court in London extended until the expected verdict on appeal the validity of the previously adopted resolution, which excludes the possibility of adopting coercive measures to return Ukraine borrowed funds”, – stated in the message of the Ministry of Finance.

The court also ruled that the claim of Russia to compensate Ukraine to the rest of the costs, incurred due to nonfulfillment of obligations on the bonds, will be considered after the decision on appeal against verdict of the High court of London, which was submitted in June 2017. The Finance Ministry expects that established the High court of London, the facts will be “a sufficient basis for the approval by the court of Appeal of the verdict in favor of Russia”.

Hearings in the court of appeal is scheduled for January 2018.

Earlier, the Ukrainian Finance Ministry reported that London’s High court granted the petition of Ukraine on the suspension of consideration of the claim of Russia through a simplified procedure. 29 March, London’s High court decided not to hold a full trial on the case, and to conduct the process in an expedited manner. Thus, this interim decision, the court supported the position of Russia, which insisted on the accelerated consideration of the claim. The Ukrainian side argued for a full-scale trial, which would include a study of the political aspects.

The history of debt

In December 2013 Russia at the expense of the national welfare Fund has redeemed Eurobonds of Ukraine at $3 billion.

In December 2015 the government of Ukraine introduced a moratorium on the payment of the debt of the Russian Federation and former Prime Minister of the country Arseniy Yatsenyuk motivated by the fact that Russia has refused to sign the agreement on debt restructuring on a par with private creditors.

However, before the IMF Executive Board has recognized the status of Ukraine’s debt to Russia is sovereign – this means that the liability to pay a debt incurred by the government-borrower.