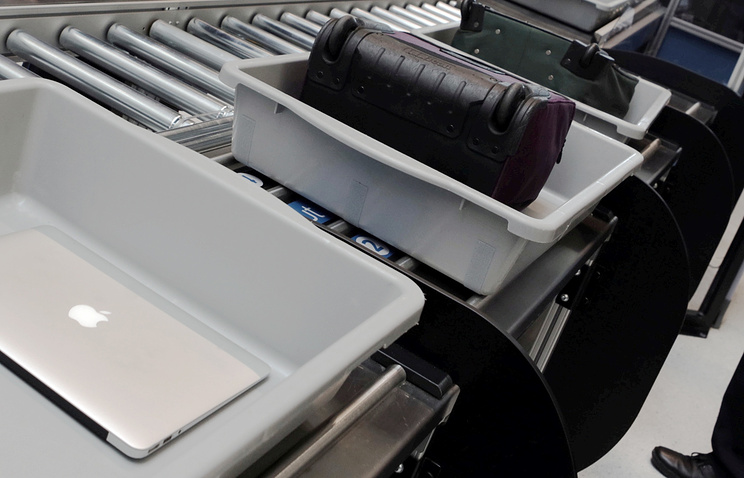 MOSCOW, July 25. /TASS/. The passenger is free to carry in the aircraft folder for papers, umbrella, walking stick, bouquet of flowers, outerwear, periodicals to read during the flight, cell phone, camera and camcorder. About TASS reported the press service of the Ministry of transport.

The Ministry said that, according to the proposed changes in the rules, these things need to be removed in the carry-on, which minimum norm for airlines is 5 kg. Now these items are allowed in addition to hand Luggage.

“The passenger is not allowed to take in your hand Luggage: a paper folder, an umbrella, a walking stick, a bouquet of flowers, outerwear, periodicals to read during the flight, cell phone, camera and camcorder that, in fact, is always in the hand Luggage of the passenger. Thus, these things can be included in the minimum baggage allowance of 5 kg,” – said TASS in the press service of the Ministry of transport.

This provision, added in the Ministry of transport, may be changed by the carrier in the direction of increasing.

On Monday, the Ministry of transport of the Russian Federation on the portal of legal information has placed the draft amendments to Federal aviation regulations, proposes to establish a minimum weight of hand Luggage of 5 kg. the New rules, as noted in the document may enter into force in November 2017.

Also in the draft amendments of the list of things that were allowed to be carried free in addition to hand Luggage, the transport Ministry has ruled out outerwear, umbrella, walking stick, laptop, mobile phone, camera and camcorder. In the list free of charge in the cabin left a purse or briefcase, baby food for the child during the flight, suit holdall, carry-cot, when travelling with a child, crutches and folding wheelchair.

The passengers who bought return tickets, will be able to carry at least 10 kg of Luggage.