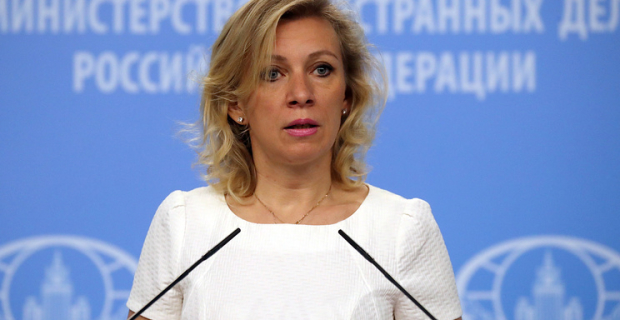 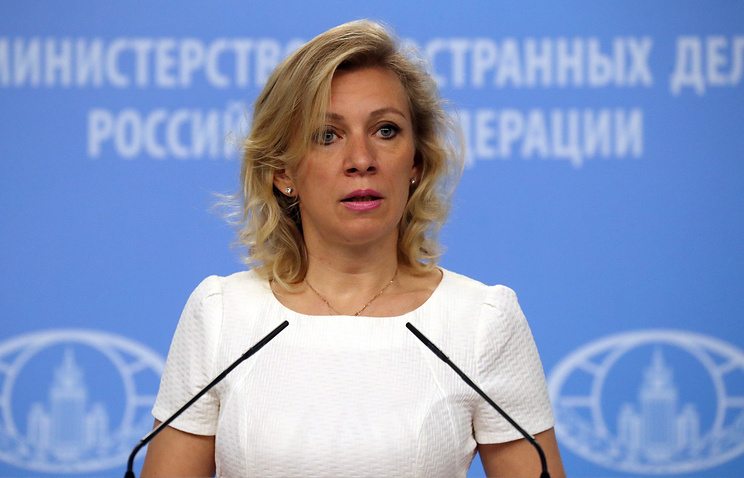 MOSCOW, July 25. /TASS/. Broadcaster CNN has become a tool of us agencies, which have launched disinformation campaign about the alleged supplies of Russian weapons to the Taliban in Afghanistan. This was stated on Tuesday by the official representative of Russian foreign Ministry Maria Zakharova radio station “Moscow Says”.

“Repeatedly declared that in the American media launched a campaign of disinformation on the topic of the alleged Russian arms of the Taliban (banned in Russia – approx. TASS) in Afghanistan and so on. CNN in this game relevant us agencies – a reliable tool for propaganda,” she said, commenting on statements of TV that they managed to get the materials allegedly supporting the Taliban supplies of weapons from Russia.

Earlier on Tuesday, CNN showed two of the videos which allegedly support accusations against Russia of supplying weapons to the Taliban.

In one video, a group of insurgents operating in Herat, showed weapons captured from rival factions. “This weapon was given to the militants of Mullah Heybatulla the Russians through Iran,” – said the Deputy head of the Herat group, Mullah Abdul Manan Niazi. According to him, “Russians gave them weapons to fight ISIS (a terrorist group banned in Russia – approx. TASS), and they use these weapons against us.”

In the second video the militants of the movement “Taliban” showed the gun and claimed that his group received weapons through the border with Tajikistan. “These pistols came to us recently, he said. – They are made in Russia and very good.” CNN admitted that the videos are not conclusive proof of the supply of arms from Russia, but at the same time said that American officials concerned about the supply of weapons to the Taliban.