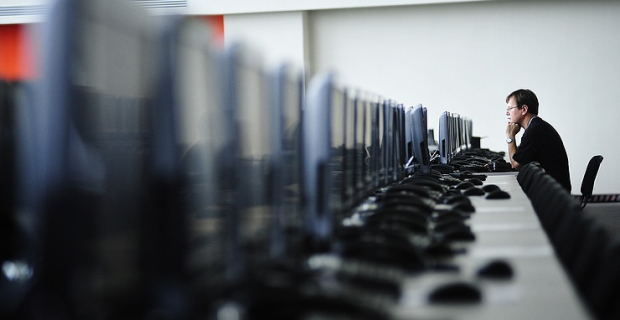 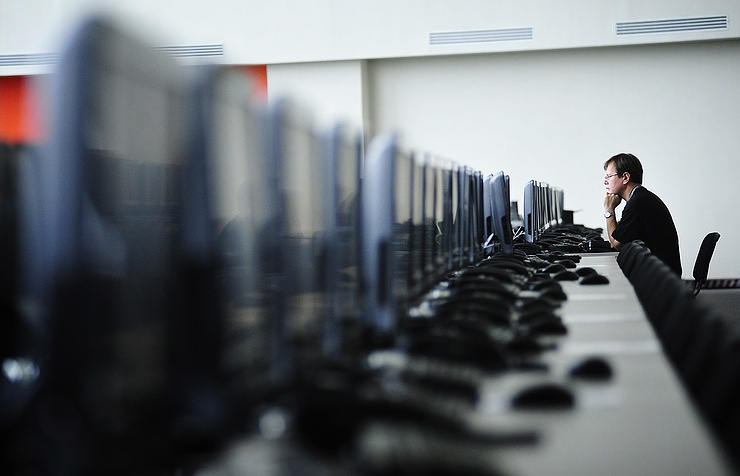 MOSCOW, July 28. /TASS/. Roskomnadzor during the five years of the law on the limitation of access to sites banned in Russia information blocked about 275 thousand resources, mainly on the basis of court decisions for the promotion of drug distribution and the conduct of gambling online, told TASS in the press service of Roskomnadzor.

A large number of blocked social media content is dedicated to the promotion of suicide. The head of Roskomnadzor Alexander Zharov said in an interview with TASS reported that Roskomnadzor with the beginning of the year to early June blocked on the Internet over 9 thousand “groups of death”. And at the end of may this year the Federation Council approved the law criminalizing the creation of “groups of death” calling on minors to commit suicide.

In addition, Roskomnadzor included in the unified register 175 sites that contain information shaping – travel on railway transport in the forbidden way. Experts of Rospotrebnadzor recognized subculture of shaping a disguised form of suicidal behavior, since the activities of such groups aimed at causing bodily harm and often ends with the death of adventurers.

Public resonance was caused by history with blocking of the online project “Children 404” that promotes unconventional sexual relationships among adolescents. The address of roskomnadzora and its territorial offices received more than 150 complaints from citizens and organizations with the requirement to check the legality of the implementation of this project. Experts came to the conclusion that the distributed information contains evidence of the offense. Project page, authored by journalist Elena Klimova was included in the unified register of banned sites. Also in accordance with the order of Roskomnadzor social network “Vkontakte” blocked community “Children-404” in Russia.