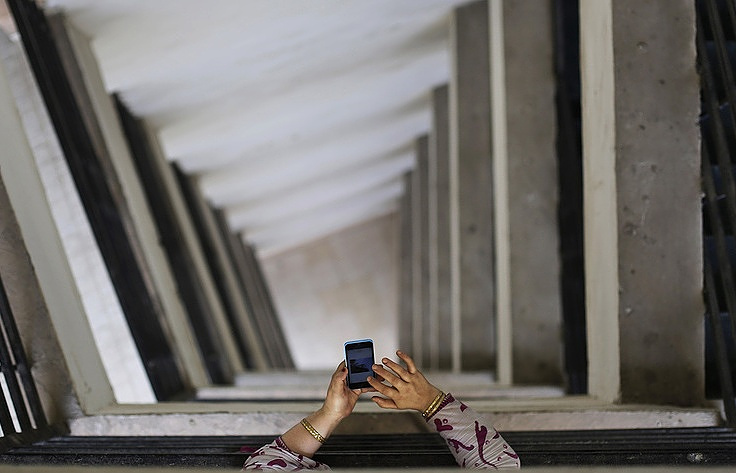 MOSCOW, July 28. /TASS/. Collection agencies Russia are increasingly turning to technology to negotiate with debtors on a standard template with the help of robot. About it writes on Friday “Kommersant” with reference to market participants.

“The introduction of the robot is allowed to translate about 10% of the operators on other projects. In 2018-2019, we plan to replace the robot up to 30% of the operators”, – said the publication of Dmitry Teplitsky, the General Director of a subsidiary collection Agency savings “Aktivbizneskollekshn”. The company was the first in Russia has requested talks with the indebted artificial intelligence. According to the results of the pilot project the effectiveness of the robot was 18% higher than the newcomer, worked less than two months.

The Agency “Sequoia Credit consolidation” plan to automate communication with debtors until the end of 2017. “The robot will be able to work out a certain segment of the portfolio, for example, when the debtor is actively makes a promise to pay and he needs to call more than two times a week”, – said General Director of the company Alexey Terskikh. As notes the edition, according to the law, the operator may not call a debtor more than twice a week, while the answering machine can communicate with clients up to four times a week.

Robot collector already tried to work with banks. As described in the publication of the savings Bank, before the end of the year, the organization will give technology part of remote communications with customers. In Sovcombank robot has been used for a month in several regions, the software interacts with debtors at an early stage of delinquency, reminding about the payment.

Robot collector by yourself calls to the debtor, informs him of delay and talks of the common template. However, while the robot does not recognize the words of the debtor: after a second failure, the system promises to call back later.