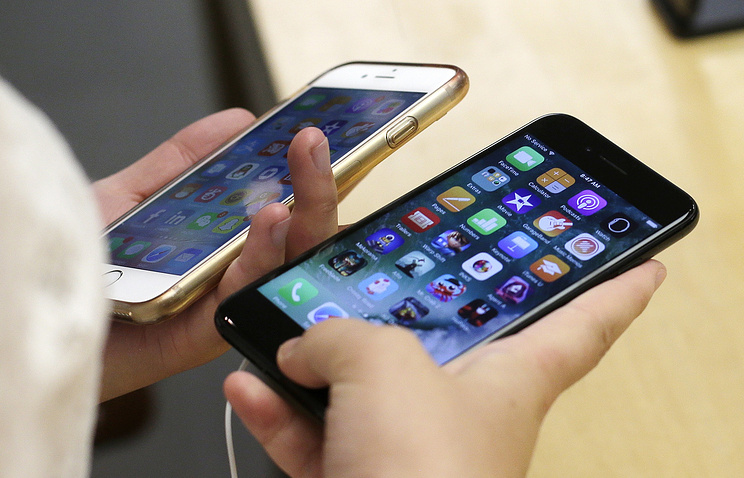 TASS, July 30. The American company Apple has made it impossible for users in China from downloading some applications that use VPN services (Virtual Private Network, virtual private network) and allows you to bypass Internet restrictions. This was reported by the Bloomberg news Agency, the official representative of the Corporation in China Carolyn Wu.

“We were ordered to remove from the access some of the VPN applications that do not meet the new legislation”, – quotes Agency her words.

Earlier, the Ministry of industry and information technology of the PRC demanded from developers offering users the ability use a VPN, obtaining a state license. The country’s leadership has ordered the state’s leading Internet service providers to block the possibility of using different VPN connections to 1 February 2018.

The regulation of access to the world wide web in China is one of the most stringent in the world. A special system of content filtering operates in China since the beginning of 2000-ies. Using “firewall,” Chinese authorities are limiting access to users within the country to a number of popular sites including Facebook, YouTube, Instagram, Twitter, and Wikipedia.