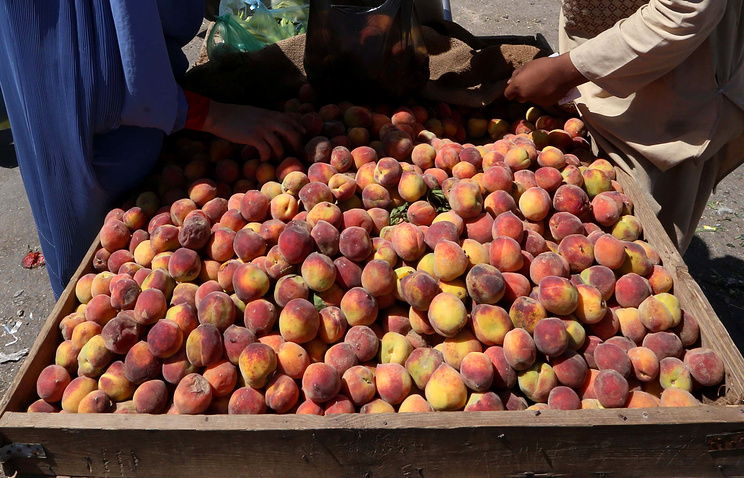 MOSCOW, July 28. /TASS/. The Rosselkhoznadzor in the sea port of Novorossiysk detained 90,8 tons of contaminated peaches from Turkey. This is stated in the message Department.

In the party peaches were identified live specimens the Western (Californian) flower thrips.

“Due to the fact that Western (Californian) flower thrips is a quarantine object, is limited common in Russia and is included in the List of quarantine objects, the importation of contaminated goods is prohibited”, – said the Rosselkhoznadzor.

With the beginning of the year is 14 in the case of this quarantine pest in Turkish peaches, the total volume of the infected parties amounted to more than 156 tons, according to the Agency.

Previously, the Rosselkhoznadzor in the sea port of Novorossiysk detained 23 tons of grapes from Turkey, which also found live specimens of the Western (Californian) flower thrips.