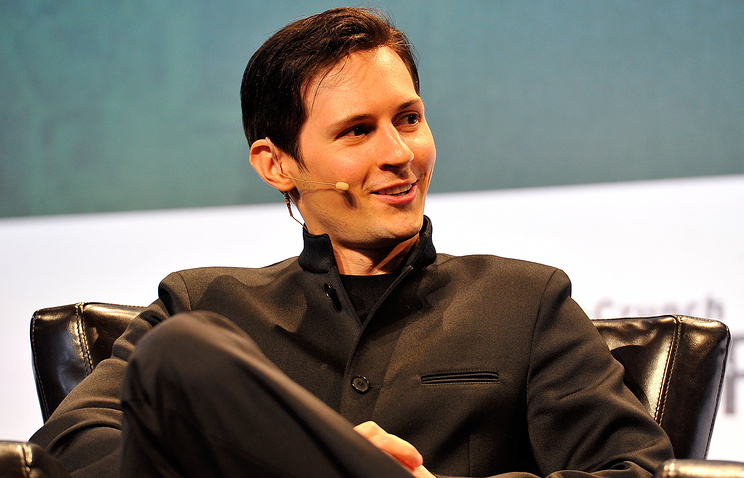 TASS, July 30. The Creator of the messenger Telegram Pavel Durov announced that the statement of the Iranian Minister of communications and information technology Mahmoud Vaezi on migrating servers messenger in Iran is untrue.

“There have been reports that the Iranian Minister of information and communications technology, Mahmoud Vaezi said that the Telegram moved their servers to Iran. Because the servers of Telegram in Iran is not likely that the “false news” or inaccurate translations. But even if the Iranian Minister actually said something like that, he was most likely referring to the content delivery network, (CDN) which Telegram rents for caching of public data in many countries of the world in which we have no their servers (for example, in Turkey, Iraq, Iran, India, Indonesia or Argentina),” – explained Durov in a message posted Sunday in the Telegram.

Earlier, the Associated Press cited a statement by Mahmoud Vaezi, who said that the results of the meetings with the managers of the company part of its servers will be transferred to Iran.