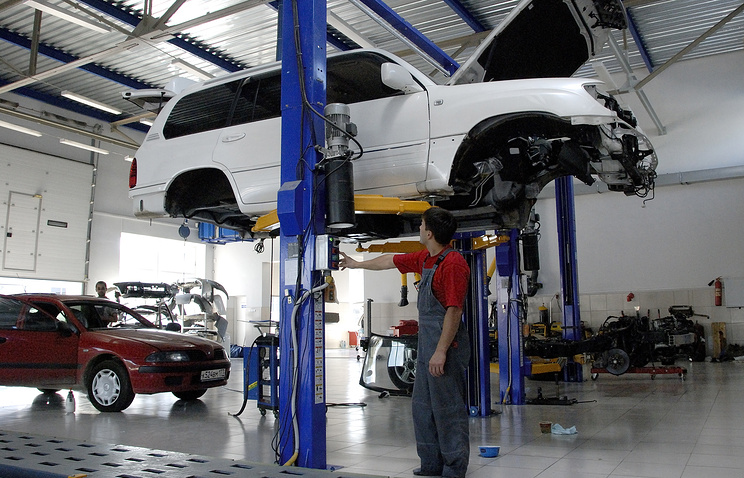 MOSCOW, July 31. /TASS/. The average cost of parts for repairs for insurance from August 1 will decrease by 8% in comparison with June in connection with the updating of the reference parts. About it reports a press-service of the Russian Union of insurers.

Based on these reference insurers pay for the services of car care auto repair in the kind of reimbursement that is from 28 April 2017 is the preferred form of payment for insurance. Research prices for parts that formed the basis of the new manuals were held in March – April 2017.

“We looked at which contracts are concluded by the insurers, for what price the service station repaired the car. The total average reduction is 8%, but this does not mean that the cost of all parts is reduced to such value. The cost of some parts are enlarged, the cost of the other – reduced”, – quotes the press service of the President of RSA Igor Jurgens.

Earlier, the Russian Association of automobile dealers (ROAD) addressed to the Bank of Russia with a request to provide a unified method of calculation of the damage for insurance prices on genuine parts for warranty machines. According to the calculations of the dealers prices on parts for warranty machines to increase the average by 20%. TSB admitted the possibility of revision of the uniform methodology, reported by TASS in the press service of the regulator.