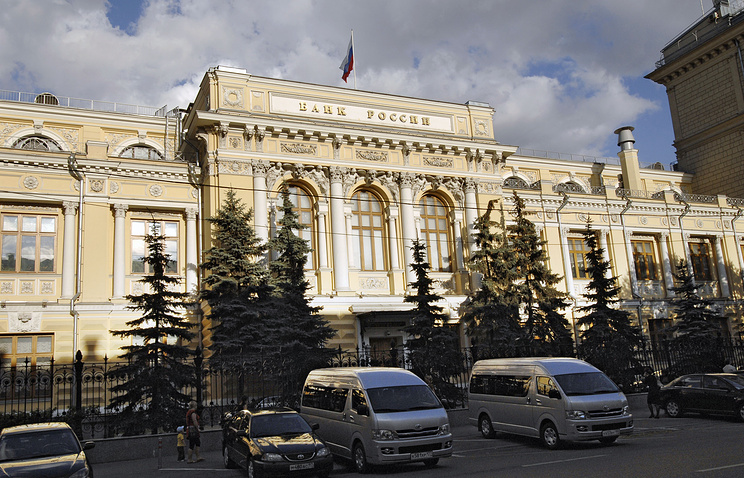 MOSCOW, August 2. /TASS/. The growth of Russia’s GDP in the III quarter of 2017 in annual terms will amount to 1.5% to 1.8%. An appropriate assessment was published by the Bank of Russia.

According to the report, GDP growth will contribute to an increase in investment and consumer demand.

By the end of 2017, the Central Bank expects growth in GDP in the range of 1.3-1.8 per cent. The Ministry of economic development, in turn, predicts economic growth at the level of 2%.