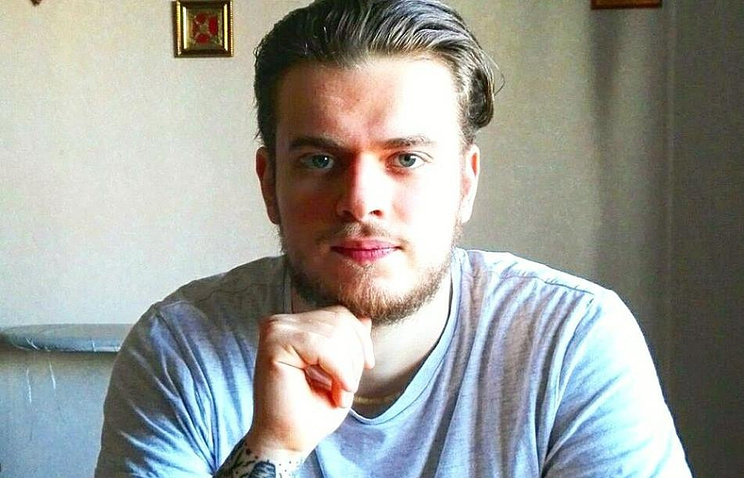 MOSCOW, August 3. /TASS/. The new editor of the portal Lenta.ru will Vladimir Todorov, who currently holds the position of editor of “Internet and media” in the publication. This was reported by a source in the holding Rambler&Co.

Earlier in mass media there was information that the chief editor Lenta.ru Alexander Belonovsky will soon leave the company and together with a part of a team you will develop project Iz.ru belonging to the “National Media Group”.

“Yes, he will be [Todorov]. The official release of this will be the 14th of August,” – said the source TASS.

The press service of the holding confirmed that the change will happen, but refused to name the name.

In turn, the 23-year-old Vladimir Todorov, laureate of the prize of Union of journalists of Russia this year, TASS said that he could not comment on this information.

Todorov studied Oriental studies at HSE. He worked as a correspondent of the Department “Business and Finance” and then the editor of Department “Technology” in Gazeta.ru. Up to the present time headed the Department of “Internet and media” Lenta.ru.