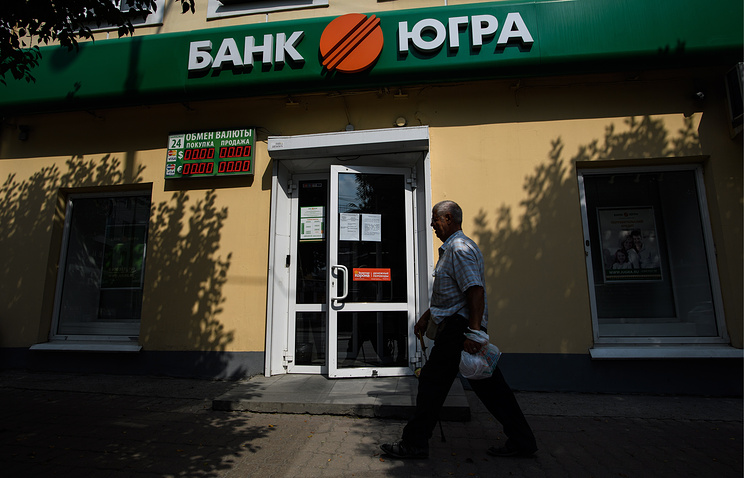 MOSCOW, 8 Aug. /TASS/. Depositors of the Bank “Ugra” as of 7 August he received 147,5 bln rubles, which is 85% of the total amount of insurance claims at the Bank. About TASS reported in Agency on insurance of contributions (ASV).

“The Agency has paid insurance to 176,5 thousand depositors of the Bank “Ugra” in the amount of 147,5 billion roubles, which corresponds to 85% of the insurance liability DIA,” said DIA.

The Bank “Ugra”, which was part of the top 30 Russian banks by assets, lost its license on July 28. The collapse of the “Ugra” became the largest insured event during the work of the ASV. All will be paid about 170 billion rubles of insurance compensation.

According to the Central Bank of the Russian Federation, the business model of “Ugra” was based on the funding of projects related to beneficiaries, at the expense of attracted deposits of physical persons. On 1 July, the share of loans issued to borrowers related to the business projects of the Bank’s owners, accounted for nearly 90% of the loan portfolio. The main shareholder of “Severstal” is businessman Alexei Khotin.