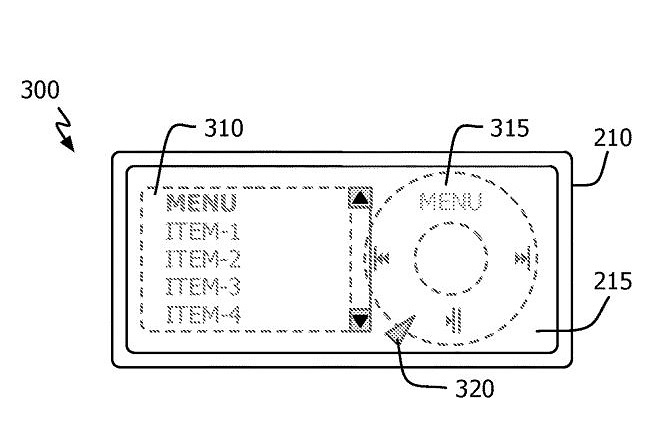 TASS, 9 Aug. The U.S. Agency for patents and trademarks has approved the application from the Apple Inc with a touchscreen, which should be located on the opposite side of the device. The request was filed on August 8, 2007, but the positive solution has appeared on the website of the office only after 10 years.

According to the images that are attached to patent documents, we are talking about the device, similar to popular Corporation product – the iPod music player. The application indicates that one side of the gadget can be used to enter information and the other for output. On the back side includes a touchscreen, with special attention in the document is the possibility to control the device with one hand.

“One of the surfaces (e.g. the rear) is sensitive to the force pressing the sensor, allowing the user to carry out data entry. Other surface displays the desired information,” reads the patent.

Resource Patently Apple, tracking the patents of the Corporation, suggested that it could be a mini-smartphone, and gave the device with a small screen and a small size the informal name of iPhone nano.

“The development of such models made sense in 2007 when the patent was first filed, smartphones with small displays are not popular,” explains Patently Apple.

In addition, on 28 July it became known that Apple will cease production of digital audio players the iPod shuffle and iPod nano. They were among the cheapest digital devices from Apple. The cost of the iPod nano was $149, and the iPod shuffle is $49.