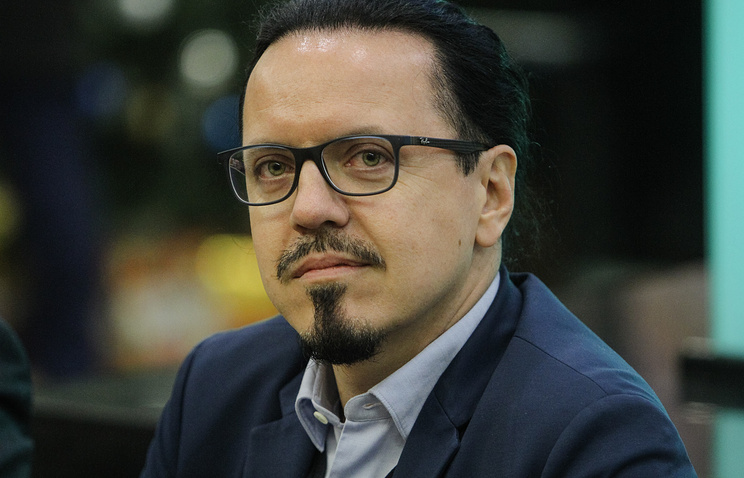 “The government will consider the application of Balcona resignation. He made this decision independently,” – said Groisman. However, he noted “positive changes” in the company under the leadership of Balcona. “He worked in a complex enterprise”, the Prime Minister said and added that the government has yet to announce a competition for the new head of the company.

Groisman proposed to appoint acting head of “uz” the first Deputy Minister of infrastructure Evgeny Kravtsov, who currently heads the Supervisory Board of the company.

Balcon was appointed in April 2016 following the results of competition.

He was one of the foreigners in positions of senior officials and top managers of large companies. A similar trend appeared in Ukraine after the 2014 coup and the coming to power of the current leadership of the country.

Now six people on the Board of the company, four are foreigners.