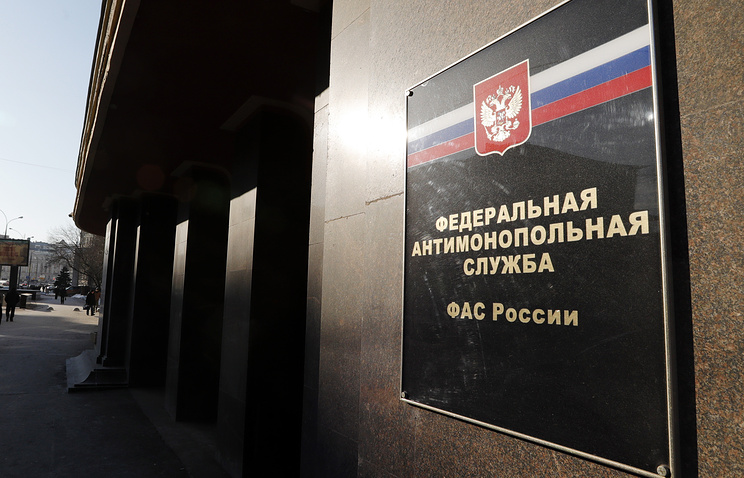 MOSCOW, August 10. /TASS/. The Federal Antimonopoly service (FAS) of Russia has sent requests to Aeroflot, S7 Airlines “Yakutia” in the process of checking airlines for price fixing, stated in the the service.

“The reason for this test became numerous reports in the media indicating the signs of violation of the Antimonopoly legislation in the actions of these airlines,” – said in a press-release FAS

The attention of Antimonopoly service has attracted, in particular, a significant increase in prices on tickets for the route Yakutsk – Moscow – Yakutsk, which was recorded in July of this year.

“When comparing prices for transportation via different routes, the cost of the tickets from Khabarovsk and Vladivostok to Moscow is much lower than similar from Yakutsk to Moscow”, – said the FAS.

To check the availability of price collusion between airlines service together with its Yakut branch has established a working group.

On possible sanctions for airlines not reported.